To build your brand on Reddit, learn the culture

Girl purchasing shoes on her smartphone in front of boutique 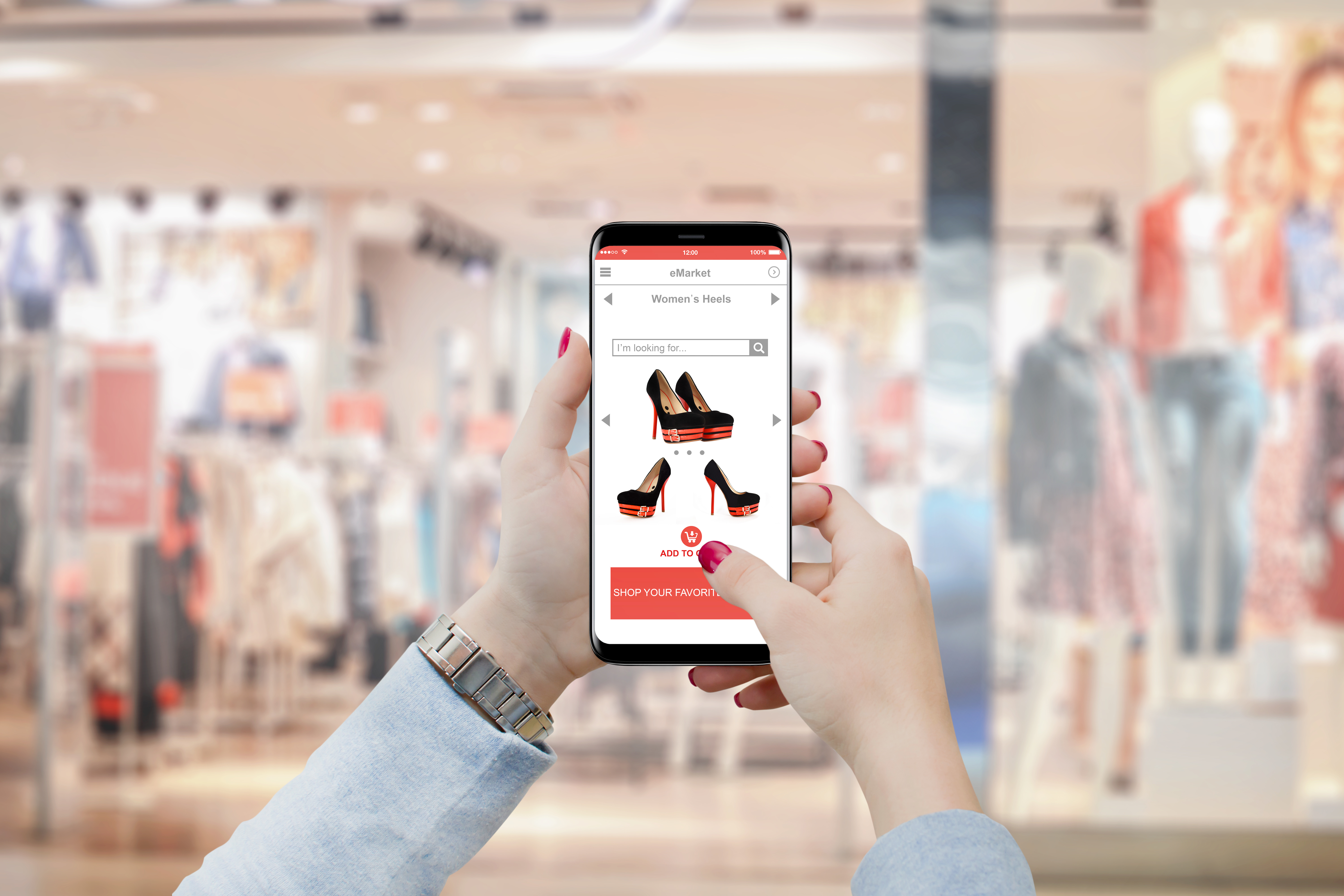 Every company looking to grow researches potential new customers. Thinker is no different. We’re constantly going through databases of companies to see whether they can use any of our many services.

Occasionally, we find a company that has no digital presence other than, perhaps, a poorly developed Facebook page. Those companies should be congratulated for accomplishing the bare basics, but a look at Hootsuite’s 2018 Global State of Social Media report shows that you have to give your digital presence serious thought — and one platform just won’t cut it.

There were 325.6 million people in the U.S. at the end of January, according to U.S. Census Bureau estimates, and 286.9 million of them use the Internet. Of those, 230 million (71 percent) are active social media users. The number of people using social media continues to climb, gaining 16 million from January 2017 to January 2018. Eighty-six percent of the U.S. uses the Internet every day. Just 1 percent uses it less than once a month.

According to the Globelwebindex, people in the U.S. average six hours and 30 minutes on the Internet daily, and 2 hours and 1 minute on social media.

Obviously, if you want to reach this audience, you need to be on the Internet and on social media. How people access the Internet continues to evolve. According to the Google Consumer Barometer: 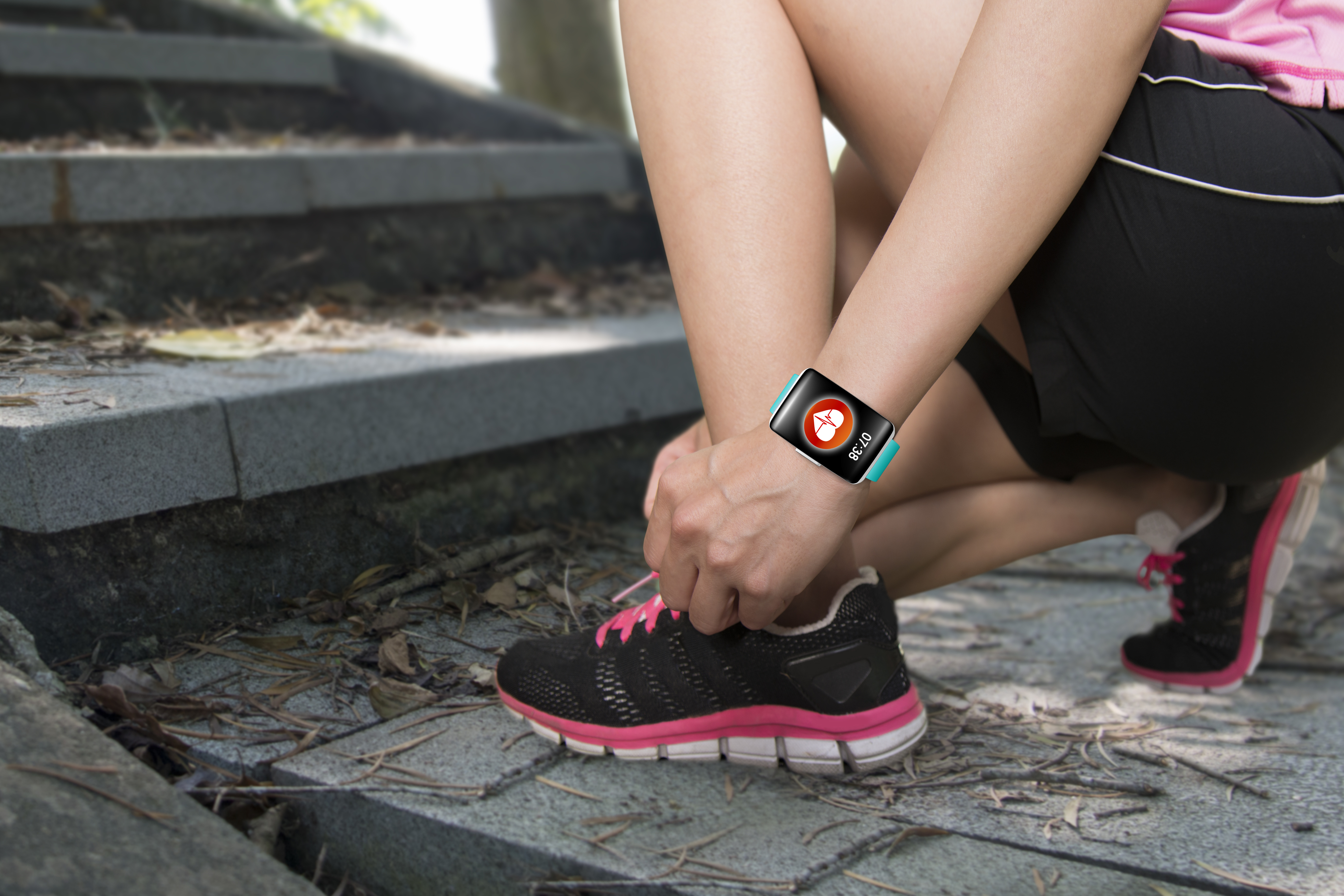 Adults in the U.S. remain bullish on digital technology’s impact on society. Fifty-four percent believe new technologies offer more opportunities than risks. Eighty-six percent believe data privacy and protection are imperative. This is important for people doing business on a website with an SSL certificate.  People will stop interacting with HTTP sites.

If you are working on your own website or hiring a firm to build one for you, make sure you focus first on making your site mobile-friendly. There are 245.2 million active mobile Internet users in the U.S., and 35 percent of them use their phone most often to access the Internet. If your site isn’t mobile-friendly, you might as well save your money and take it down.

It’s smart to focus on emerging social media sites, such as Instagram and SnapChat, but these five sites had the most monthly traffic in the fourth quarter of 2017:

Youtube now is the No. 2 search engine on the web. If you haven’t developed a video strategy, you are missing a very big piece of the pie. Fifty percent of Internet users watch online videos every day.

Alexa ranks sites based on the number of visitors and number of page views on each visit, so those rankings are slightly different:

The e-commerce revolution continues to grow:

In terms of raising awareness, TV remains king, but online is cutting into it rapidly. Here’s how media channels stacked up when Internet users were asked which one introduced them to a product or service that they subsequently purchased:

Businesses, at least businesses that want to survive, tend to put marketing dollars toward things that pay off. We’ve seen the steady erosion of traditional media — I’ve seen it firsthand — and that’s unlikely to change until the industry figures out a way to be profitable without the advertising dollars of decades past (that’s a different blog post). If you are in business to make money, continue to focus on reaching potential customers online.

One key way to improve your digital efforts is to understand where your customers are coming from. You can find that information in your Google analytics. Reams of data are available there. If you’ve never looked at your analytics or don’t really know what you should be looking for, Thinker is having a seminar on July 17 where we’ll dig deep into analytics. You’ll walk away with an understanding of the numbers you should be watching to make actionable improvements. If you don’t, we’ll refund your money, no questions asked. Click here to sign up.