Can pictures of dogs really help you stand out on Facebook? 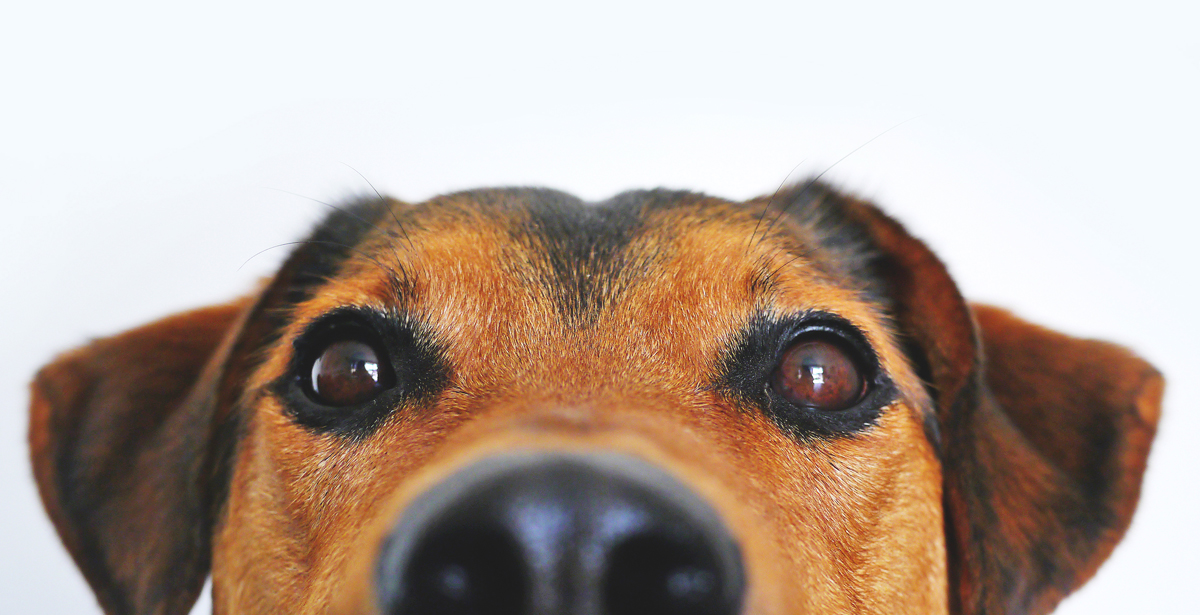 Facebook is the new phone book – if your business doesn’t have a Facebook page then you really aren’t in business.

According to the Pew Research Center, as of 2016, 68 percent of all adults in the U.S. (and 79 percent of online adults) use Facebook. It is by far the most popular social media site. How dominant is Facebook?

Of course, that’s no surprise and millions of business owners are flocking to Facebook to try to sell their services or products to this ever-expanding audience. In March of 2016, according to a story by Business Insider, 3 million businesses were advertising on Facebook. By April of this year, that had already grown to 5 million.

So it is increasingly hard to get your business to stand out. WordStream, an online advertising agency, has a guide to “10 Smart & Easy Facebook Marketing Ideas” that might help you be one of the few to cut through the clutter.