TC Bell Presents Run For Me at 1 Million Cups, Rockford 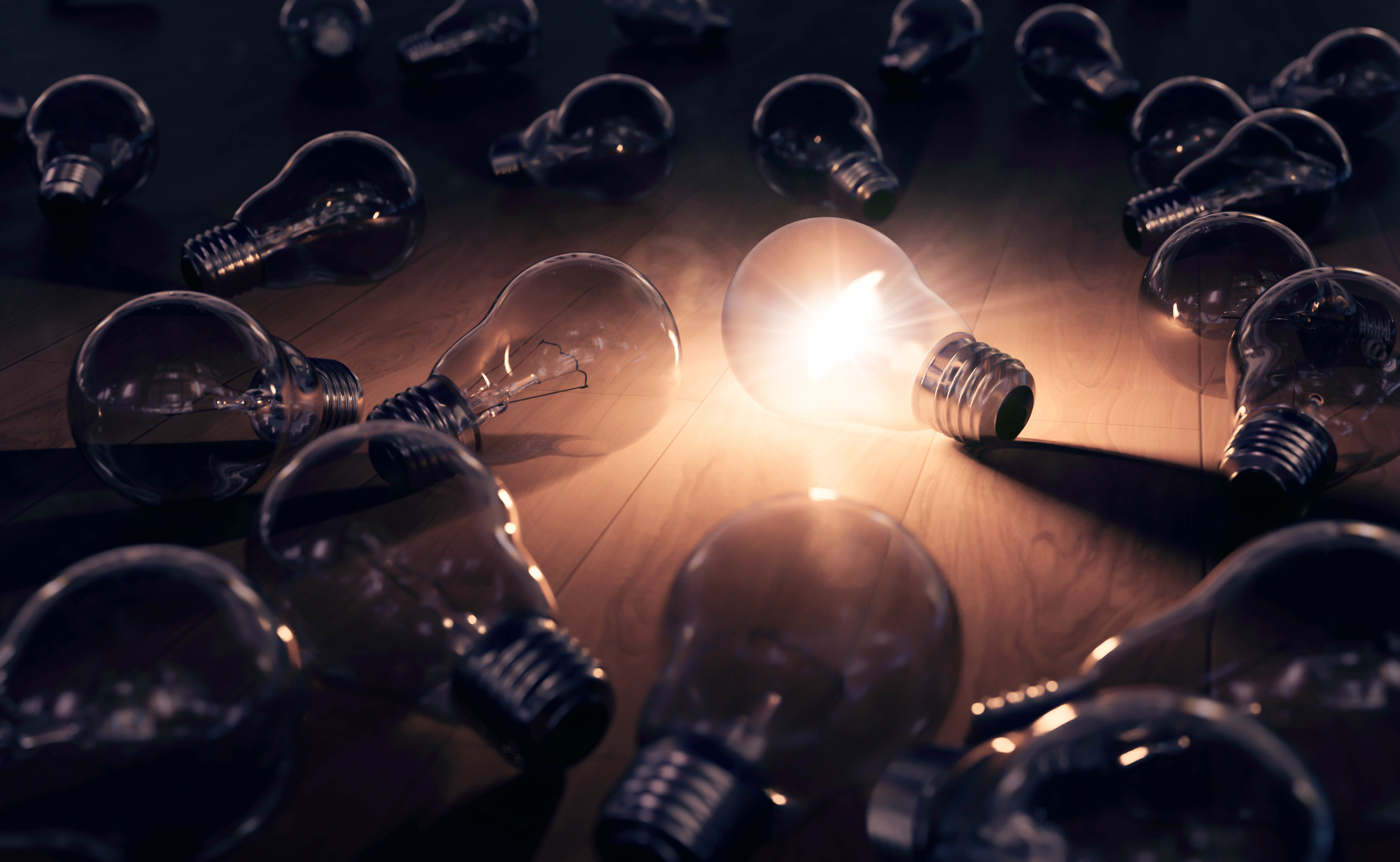 It’s a scene that’s been skewered so many times it’s almost tiresome to type it out—the idea of start-up culture in the tech arena, replete with bean-bags replacing office chairs, daily Ping-Pong breaks and office happy hours, all helmed by an omnipotent, charismatic founder with an easily identifiable sartorial quirk (black turtlenecks are to Steve Jobs what hoodies are to Mark Zuckerberg) and a canonized origin myth.

But there’s a reason we’re so enamored with the stories of these founders and CEOs and the companies they leave in their wakes—the idea of the entrepreneurial founder getting started with nothing but drive and an idea is an intoxicating one. It makes us feel like any of us could do it, too. We see ourselves in those founders, and imagine the businesses we would build, and the company cultures we could create.

So what are the key tenets every founder-in-the-making should keep in mind, in order to avoid becoming the next Elizabeth Holmes? Regardless of the industry, tech or otherwise, there are guiding principles to be gleaned from the paths of trailblazers like yourself.

Keep culture at the forefront, often and early

It’s been described as the way your employees carry out your vision when nobody’s looking, which can make this catchphrase a slippery one to pin down. Regardless, if you’re a founder, your company’s culture is going to be a reflection of you, for better or worse, and you can assume that the rest of your staff will be looking to you to set the tone of your company’s culture, even when you think they’re not watching. It’s important that you identify early the values and best practices you want to promote.

As Thinker Managing Director Jason Todd once pointed out, the negative effects of a poorly defined set of company cultural values can have long-lasting negative consequences. Are you competitive? Wanting slow and steady growth? Concerned with attracting talented staff before you have significant name recognition? Obsessed with product design or project deadlines?

Be self-aware and do an honest self-assessment of your strengths and weaknesses as a leader, set your values accordingly, and make sure the rest of your leadership team is in alignment. That will be the core of your culture going forward, and the culture will be the cohesive glue that propels your company through growth and transition.

He’s best known as the inventor of the light bulb, but I like to think of Thomas Edison as the patron saint of productive failure. He famously proclaimed, of the failure-ridden path to his world-changing invention, “I have not failed, I’ve just found 10,000 ways that won’t work.”

You can write the most detailed, well-conceived business model, but wind up hiring a key employee who winds up not a good fit. Maybe you rent an office space with a stunning view, but come to realize your location makes it hard for clients to find. You started with one brilliantly designed product, but realized the market demanded some tweaking and re-positioning. A funding source fell through. These could all be chalked up to failures, but as Edison showed, how you respond to those failures can pave your pathway to success. A key component to dealing with failure as a founder, however, is not just learning from those mistakes but being transparent about them with all of your key stakeholders, from employees to investors. The difference between a good leader and a great leader can often be found in how they communicate about failures, to the rest of their company and their customers alike.

The story matters, but so does the substance

Likewise, while putting a positive spin on a perceived failure and moving on is a necessary attribute for a founder, glossing over glaring issues will not make them go away. By way of example, some of my favorite founder-centric cautionary tales from recent years: Elizabeth Holmes, and the Fyre Festival. While Edison worked his myriad failures into his origin myth, Holmes (of now-defunct Theranos infamy) and Fyre Festival founder Billy McFarland had their glossy founder-backstories down pat, with very little of substantive value (a functional blood-testing product, the physical infrastructure to support an island music festival, respectively) to back it up.

Still, investors were willing to back these two founders on the strength of the stories they told—and that is a powerful testament to the importance of understanding your company’s narrative, how it parlays into company culture, and role you play in that story, as founder. It’s essential, though, that you not get so caught up in the story you’re telling that you forget your actual business mission and ethics.

Founder narratives will always have popular appeal, but that does not mean that appeal and substance are mutually exclusive. Back in 2006, when Facebook was just barely off the ground, Mark Zuckerberg sought the advice of other tech CEOs and founders before penning a list about the qualities a potential Facebook employee should have, in order to fit into company culture: “cares about building real value over perceived value.”

In the era of Venmo and PayPal, we should be used to splitting up costs among friends, but what about splitting up equity with your co-founders? It can be a tricky line to navigate, but like setting a strong culture and communicating your story, doing so early can help avoid leadership-team break-ups and tension down the road, when your business has begun to flourish.

“If you can get it done early and internally, you’re way ahead of the game,” says Peter Ziebelman, a lecturer at Stanford’s Graduate School of Business and co-founder of a venture capital firm.

While it’s important to get these things in writing, it’s also a moment where bringing in an outside entity like an accounting or business development firm to place value on certain roles and responsibilities can help alleviate any potential hard feelings among co-founders. As in setting core values and company culture, strong self-awareness is also key at this stage in the founding process, as it’s important for team members to be able to evaluate their own skills and contributions fairly and reasonably.

As in any endeavor, there’s no one-size-fits-all to starting a business—but it pays to keep in mind that your core values should be identified early and often, and that as a founder, you should take pride not only in building your profit margins, but a culture that attracts not just customers, but a talented staff.

Lynn is a marketing consultant, writer, digital strategist, and contributor to ThinkerVentures.com.