FastPitch lesson: Use failure to learn 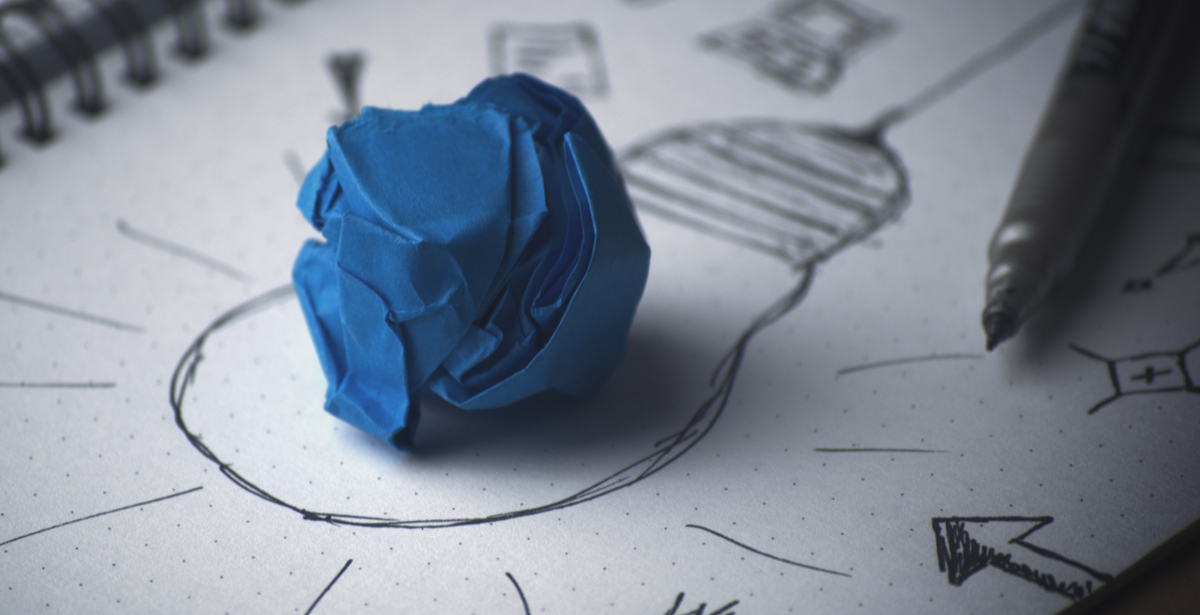 In my second year of trying my best pitch at Northern Illinois University EIGERlab’s FastPitch competition, I can honestly say I was so close to winning.

Well, not personally. I pitched my card game, Presidential Poker, which combines America’s love for playing card games with arguing about politics. My pitch was much sharper this year — better preparation — I wasn’t a finalist. I was, however, set up next to Trevor Gibbs, an anesthesiologist from Naperville, in the product expo. Gibbs was pitching his Anestand invention.

While I love my game and will continue to try to find out how to better market it, Anestand has the potential to make surgeries much more efficient and save lives. Essentially, the Anestand is a plastic tray that attaches to a surgical table and allows surgeons and staff to keep cords, hoses and other loose items near the operating table, off the ground, organized and sanitary. It’s the kind of product that you look at wonder why no one else had thought of it.

This year’s FastPitch competition was the 11th. I wrote about a few of them in my former career and have taken part in the past two. In my opinion, this year’s group of finalists was the strongest yet. Still, few were surprised when Gibbs took home the top prize and $5,000 to continue to move his project forward. In Gibbs’ case, the money wasn’t all that important. Medical professionals already have seen enough potential in the Anestand that Gibbs said he has several groups interested in investing and his biggest decision now is how much control he wants to retain. 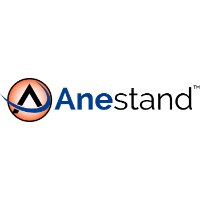 When that is what you’re worried about, you have hit upon a solid idea.

As much fun — and nerve-wracking — as it was to take my three minutes to try to convince a panel of judges that my idea deserved a longer look, it was almost as instructive to spend a couple of hours talking to the other inventors. Gibbs has been developing his idea, while continuing his full-time surgical schedule, for three years.

Jay Larson, 24, of Wisconsin came up with the idea for the Gunk Stick when he was 17. You can find his handy little device, which strips the cotton from cottonwood trees off your fishing line before it gets to your reel, at Bass Pro Shops. He’s already far ahead of most. He got his idea into stores and he credited his mother, who used LinkedIn to specifically target an influential Bass Pro Shops buyer.

It’s that little bit of wisdom that made the night worth it. Most of the finalists at this year’s FastPitch have stuck with their ideas through work issues and disappointment. An idea never truly dies until you give up on it.