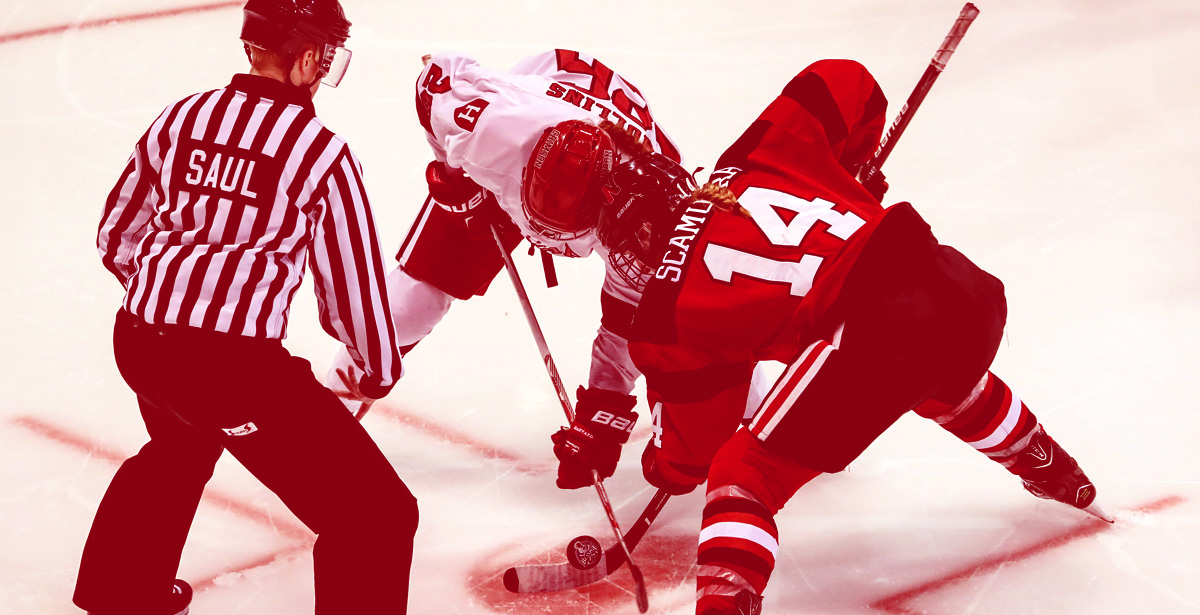 The first time I realized I was “getting older” was at work when I was discussing one of my favorite moves, Slap Shot, with a coworker.

Slap Shot, to me, was Paul Newman’s greatest role. This was a 1977 movie where Newman was the aging coach of a terrible minor league hockey team. To revive the season, he puts a new trio on the ice, the Hanson brothers. The three are nothing more than goons who promptly beat up every member of the other team.

The team – and fans – embrace the mayhem and the season is saved. If you haven’t seen it, Newman was never funnier.

I was going to ask another, a person we’d hired out of college a few months earlier, about the movie when the coworker stopped me, essentially saying that he was too young to have seen it.

No way. But then I asked the second coworker if he knew who the Hanson brothers were. He looked up and said, “the singers?” He was referring to the boy band with the 1997 hit, “MMMbop.” Of course, this was years ago and now anyone who remembers the Hanson singers also is getting old.

It’s 2017 now and Generation Z is entering the labor market in major numbers, meaning there are four different defined generations in the workforce. Generation Z has almost never known a world that wasn’t at war on terror and many watched their family’s savings wiped out by the Great Recession. Few from this generation have parents who will retire with private pensions.

Having so many different generations poses challenges when it comes to recruiting, retaining and motivating your staff. Ajilon, a staffing service with locations in 30 states, put together a white paper on the keys to handling the diversity.

A quick look at the generations:

Even though the generations seem to be very different, Ajilon said in many ways they seek a similar reward – recognition. Workers from every generation want to be recognized for their abilities, but they all don’t want the same type of recognition.

Get to know your employees. Do they want public or private recognition? Would they like a gift, a note or just verbal praise. All generations value custom recognition. “When you put some thought into how you say ‘thanks’ your people will value it even more.”

Of course, money remains the greatest motivator, but in some cases if a bonus isn’t in the budget, Gen X’ers may be more interested in a more flexible schedule. Gen Z may want tuition reimbursement to a training program. Gen Y may want paid time off so they can volunteer for something they are passionate about.

The last motivator may seem strange, but this is the sharing generation. With your younger generations, use Facebook, Twitter and other applications to get the word out to a larger audience about just how good they are.

In the end, it may all be about the likes.