Google going another direction on social 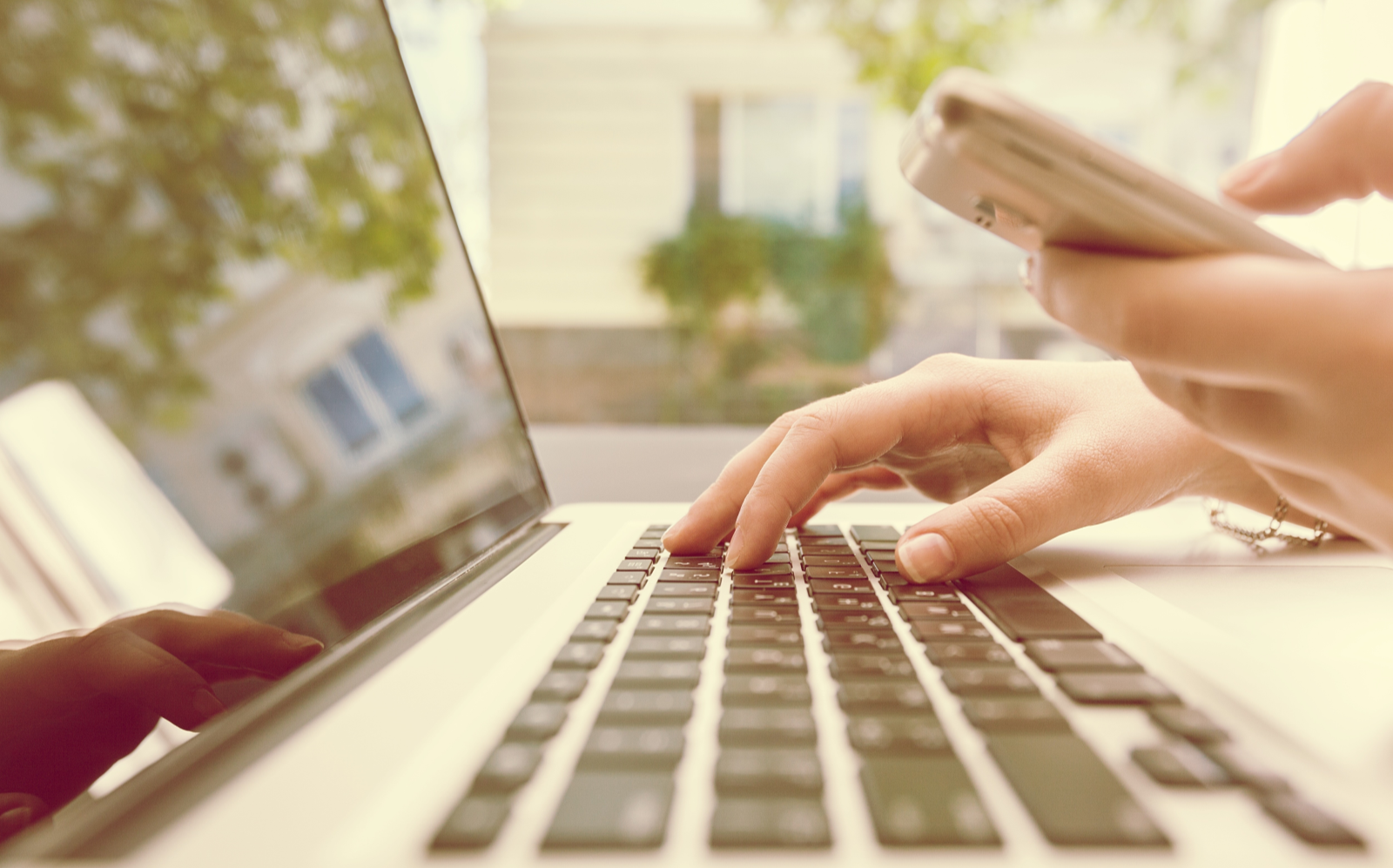 In October, after a security breach and just general apathy, Google announced it would shut down Google Plus, which the company launched in 2011 to compete with Facebook.

It was a quiet ending to an expensive mistake. Why did Google Plus fail? There were a variety of reasons and Edgylabs.com did an effective tech autopsy after the announcement. Google’s parent company is worth more than $730 billion and it seems like Google can do no wrong. That’s more perception than reality. In May, PCWorld.com did a slide show of the 10 biggest Google failures – remember Google Answers – and it doesn’t even include Google Plus.

Google isn’t giving up on social though. This month, Google announced it will soon add the ability to add comments on Google Search results. The comments could be seen by others and viewers will be able to “like” or “dislike” those comments.

Google is trying to build social features within its world-dominant search results and plans to roll it out first on live sporting events. If Google can make the platform a place where people are interacting with each other rather than just searching and leaving, this would help Google further improve its search results because Google could glean insights on how users really want their search results to pop up.

In 2019, according to Statista, 91 percent of operating businesses in the world will use social media to market their goods and services. From Facebook and Twitter to Pinterest and Instagram, there already are lots of options to learn and master. Google’s track record on social isn’t great so far so only time will tell whether you’ll have to learn how to market through Google Search as well.