Should I buy a Mac or a PC?

Miniature technicians working on a computer circuit board or motherboard. Tech support concept. 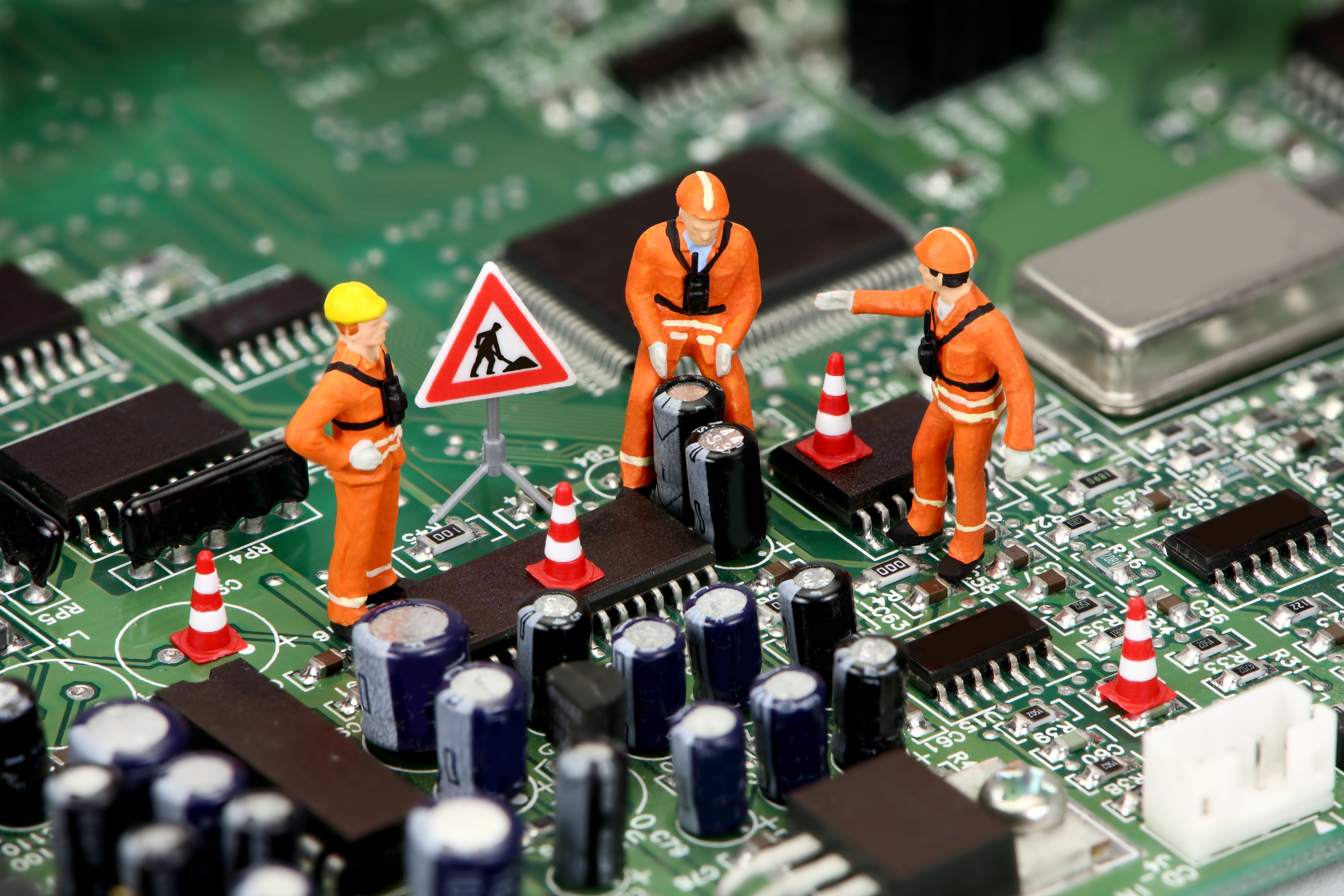 Miniature technicians working on a computer circuit board or motherboard. Tech support concept.

My normal answer to this is that I’m computer agnostic: As we move more and more to the cloud, all that seems to matter is how well your computer connects to the Internet. You need a good browser and the ability to have multiple tabs open at a time. Google Chrome consumes most of the CPU and memory of my humble Windows PC, and I take home a Chromebook. Admittedly, I use that Chromebook to remote into Windows, Mac and Linux clients to work from home.

However, this week I had to replace the hard drives of a PC and a Mac. This has radically changed my answer.

The Windows PC was a run-of-the-mill PC box. Out with the old drive, in with the new. In this case, we had to reformat the PC. A full reinstall was fairly hands-off. Windows 10 did a good job of finding all the drivers. The total time was less than 30 minutes.

The Mac, on the other hand, wasn’t.

It was a 2015 21.5” 4K Retina iMac. Beautiful to look at, and totally lacking any panels to perform any upgrades. You can’t even change the RAM in this model. The machine wouldn’t boot. It wouldn’t load Internet Recovery. In short, it was assumed to be a total loss and replaced by the client. With time no longer being a constraint, we set about diagnosing and repairing it. 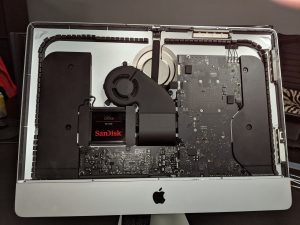 Once open, the Mac is a thing of beauty. There is not one wire out of place, all the circuit boards are black and everything has been thoroughly thought out. It’s a shame that the vast majority of people will never see it. Opening it all up, once the right tools arrived, took about an hour to do it right. It took 20 minutes to take out the hard drive.

When we finally removed the hard drive, we tested it on another Mac, using a USB adapter. Curiously enough, it instantly crashed the Mac we used to test it on. We were able to look at it using a Linux machine, though.

We installed a new SSD in place of the 1TB laptop-style hard drive, and using an external screen, reinstalled OSX using Internet Recovery. The reinstall procedure was on par with Reinstalling Windows, with the exception that we didn’t need to create a Windows 10 USB drive first.

Once installed, we started the reassembly process. Cleaning off all the old tape was by far the most time-consuming, taking another hour. Applying the new tape and resticking the screen was fairly straightforward but laborious.

We now have a fully operation iMac with a brand-new installation of OSX on an SSD. However, it took a massive amount of time. If this repair had to be done in a hurry, it would have cost the client around $700, including the SSD. That’s still cheaper than a brand-new iMac but much less than a Windows PC. Even my all-in-one Lenovo PC is easier to get into; removing the screen requires pulling some sticky feet off the back and unscrewing the screen from the back. The same repair would have taken about a half-hour more than the Windows box.

So, should you get a Mac or a Windows PC? If you like beauty, go with the Mac, knowing it’s beautiful on the inside as well as on the outside. But you need to really hope no one needs to find out how beautiful it is, or your repair will cost nearly as much as the Mac did in the first place.