Discovering problems before they are problems 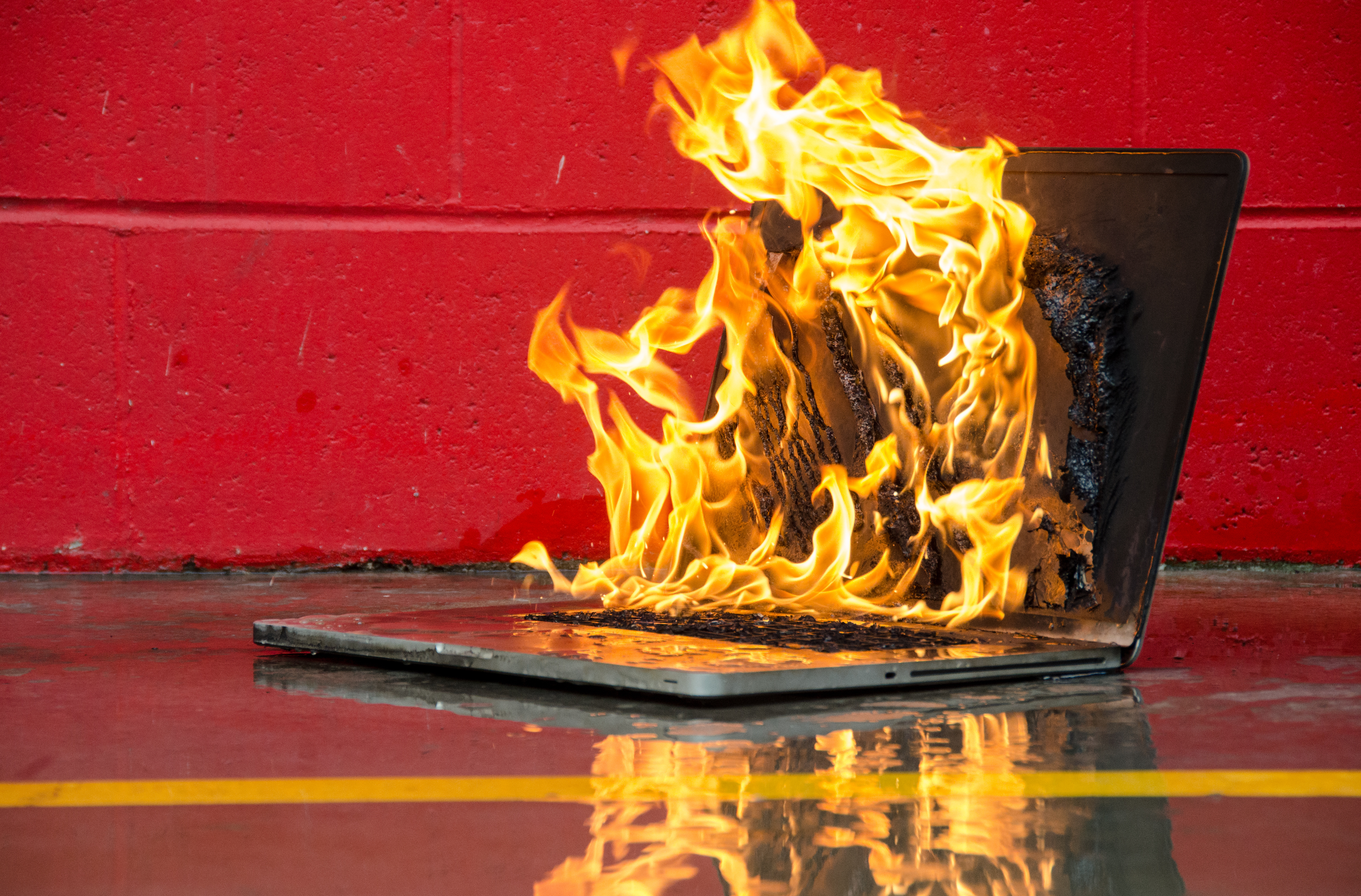 Last week, Thinker introduced and rolled out a new service, Monitored IT. For a long time we have been monitoring servers, routers, printers and websites as part of other services we offer. However, we decided to introduce a new device type to the matrix: the Windows workstation.

We hadn’t really put this on our list of monitored devices before, mainly because we prefer to have quick-install images available in case of an outage and cloud storage for data. In the event of a failure, we plug in a new hard drive and load our install image for the respective company, which comes complete with all its core applications. However, clients may wish to monitor their devices without subscribing to our managed IT services, which would mean we wouldn’t have those quick-restore images.

We assembled a Windows-based package, which slots into our management suite, and added a couple of extra checks for disk health and Windows updates, to see if any large updates were in the pipeline for that workstation. We rolled it out internally, to see how it worked, and with one of our managed-IT clients.

At Thinker, it reported that one of our website developers had an SSD (solid-state drive) in failing health. We naturally assumed it was a fault in our software and spent a while loading extra utilities and second-guessing ourselves. Then we discovered that the drive had been slowing down the PC and went ahead and replaced it. The machine has been running great since.

One of the things a hard drive does is record its health history throughout its life and record when and where problems arise. As we rolled out the workstation check to our managed-IT client, we were alarmed that four hard drives out of 25 workstations came back with failing health. That didn’t mean they would die tomorrow, or even next month, but that something significant had happened during the life of the drive, which made the drive feel like it may have degraded its longevity. It could be anything from having a period of time when it ran over 122 degrees Fahrenheit to one declaring itself to be really old. In terms of productivity, an older drive with any hardware issues can compensate for problems but will run slower.

Thinker always recommends installing SSDs in workstations for speed. As we replaced those drives, the machines will work faster when using SSDs instead of traditional hard drives. The utility has helped us prioritize which devices get upgraded sooner rather than later.

If you’re interested in having your system monitored, Thinker offers a comprehensive monitoring solution and will alert you when issues become problems, with a suggested remedy. Please contact us for further information.