To build your brand on Reddit, learn the culture
June 29, 2018 by Alex Gary 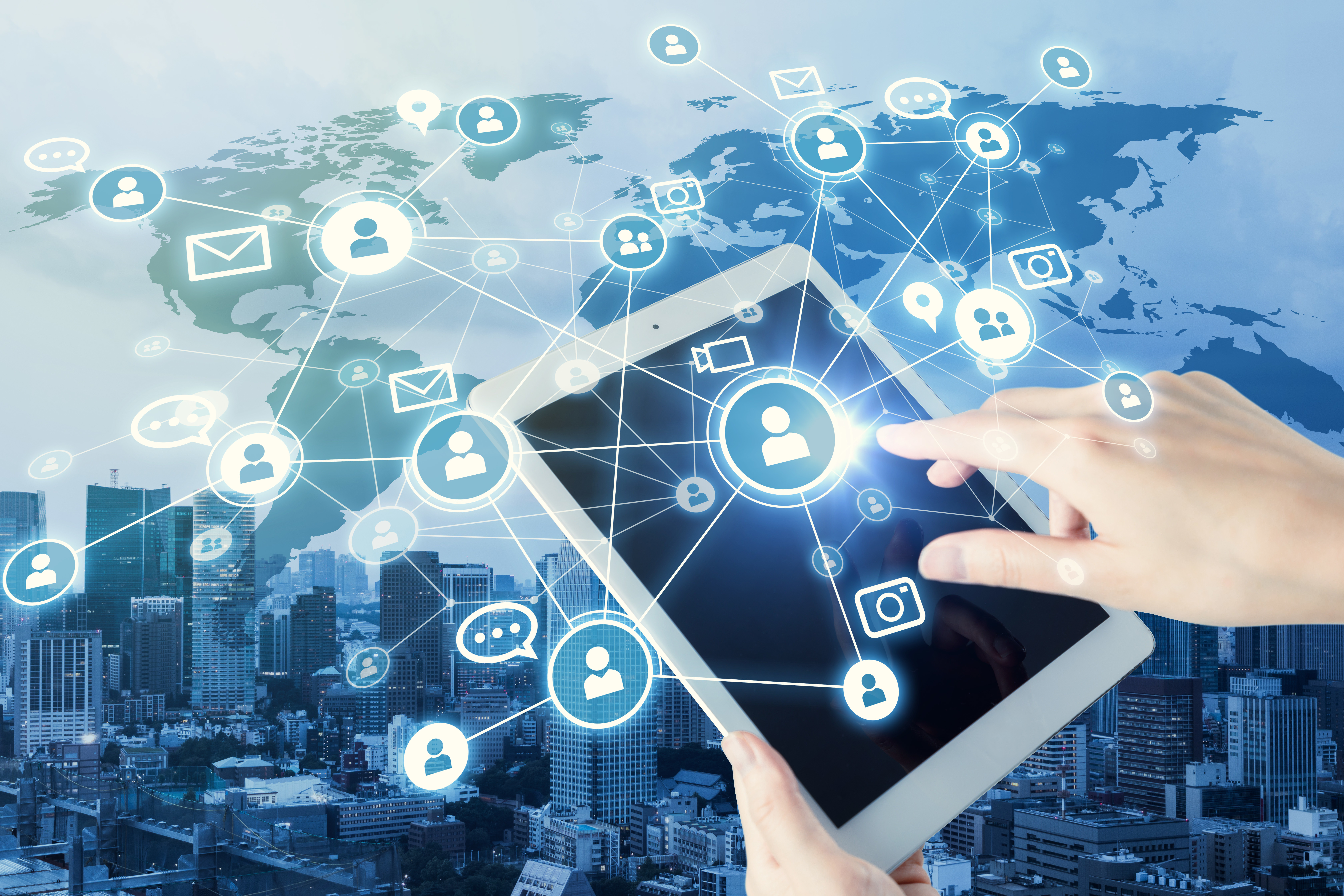 What is karma-driven marketing? I wrote about it earlier this month. Here are some concrete tips and tricks to put it into action.

There are reams of data available on timing your posts, and once you get around to running a campaign, that information might be worthwhile. In general, it’s simpler to use reddit’s built-in sorting. Reddit’s algorithm defaults to “Hot,” which shows you the posts with the most recent upvotes, but by the time a post hits the top, it’s unlikely that you could add anything new — or even get noticed if you did. Instead, sort the subreddit by “Rising,” and, if you find a post in your wheelhouse with a relatively high number of comments, look through the top few comments in the thread for opportunities to contribute.

The ideal situation is when the original post contains a question and, despite everyone chiming in with an opinion, nobody’s fully addressed it correctly. Upvotes don’t matter nearly as much, although they’ll contribute to long-term visibility, but you want your most valuable contributions to be on threads where everyone’s reading the comments.

Over time, by providing legitimate value to the community in highly visible situations, you’ll build the familiarity with Reddit culture required to market your brand more openly (more on that later).

Perhaps the most powerful way to raise your profile, however, is to periodically post long, thorough guides to some aspect of your field. Offer consistent quality on a regular schedule, and within a few months you’ll have built a name for yourself as a subject-matter expert. If you’re going to invest that much time, though, you’ve got to pick the right topic.

I’d recommend keeping a running file of commonly asked questions, misunderstandings, or debates — new users are constantly coming along, so more focused subreddits get the same questions all the time. Any of those that haven’t already been addressed — check the sidebar and “stickied” posts atop the subreddit for resource guides — are likely to be a productive topic for a post.

Honest participation in a community means engaging with all sorts of Redditors, including those who may, rightly or wrongly, be critical of you or your company. Ironically, though, the most positive impressions are often made by handling negative attention openly, calmly and honestly.

Consider the brand experience of Psyonix, the developer of the popular game Rocket League. Psyonix developers, clearly identified in their usernames, have been active members of the game’s subreddit from the start. They respond to discussions of persistent bugs, listen to user complaints about design decisions, and clearly communicate the community’s concerns to their team; issues that arose on the subreddit are routinely addressed in subsequent patches. As a result, Psyonix has a phenomenal reputation as a responsive developer — one of the good guys — and, in return, fans not only offer their continued loyalty, they’re much more tolerant of server issues, bugs or PR missteps.

You might think that, as a brand representative, it’s best to remain refined and polished, always careful to avoid controversy, opinion or casual asides. It’s not. Across social media, we’ve seen brand ambassadors rewarded for showing their human side. Right after the University of Maryland-Baltimore County, a No. 16 seed in the NCAA tournament, upset top-seeded Virginia last March, its Twitter account went viral for how it spent the entire game brutally roasting a commentator who’d ruled them out too soon. There is power in acknowledging your mistakes, bluntly addressing criticism and admitting that you don’t know when a problem will be fixed. You speak for the character of your brand, so be authentic, and human, and real.

All that isn’t to say it’s impossible to run conventional marketing on Reddit. It’s not. Lenovo, Maker’s Mark and Spotify all found success there. And once you’ve gotten a sense for how the community works, so could you, because successful campaigns on Reddit almost always revolve around community engagement. In designing a Reddit-specific campaign, keep a few ground rules in mind.

First of all, any campaign you run on Reddit should aim to generate discussion, interaction and creativity. While Spotify ran monthly playlist competitions, Lenovo asked Reddit to create an 8-bit version of a satirical game whose objective was to destroy Lenovo computers. The challenge immediately engaged entire subreddits in a shared creative enterprise — which not only generated serious publicity, it guaranteed that users would feel personally invested in the campaign’s result.

Which brings us to my next point: Don’t be afraid to subvert Reddit’s hatred for marketing by using irony, humor or, as Lenovo did, self-deprecation. To paraphrase Tyrion, the greatest marketer in all Westeros, if you make a shield of your weakness, it can’t be used to hurt you.

Finally, don’t promise something you aren’t willing to deliver. While the British government thought it wise to ask the Internet to name its new polar research ship, it backed off calling the $287 million investment “Boaty McBoatface.” This was the most foreseeable result in the world, surprisingly only in how adorably tame it was. Whatever power you offer Redditors over your brand, make sure you’re willing to accept their decision.

One way around this problem is to craft your campaign explicitly around content or choices specifically designed to appeal to Redditors. That’s the approach Maker’s Mark took in its “Let It Snoo” campaign, which ended up as a textbook example of successful Reddit marketing. The campaign named for Reddit’s alien mascot was funny, designed specifically for Redditors, and offered a contest whose conceit — generating fake, bourbon-related Derby-horse names — was unique, compelling and designed to generate fun, compelling discussions.

But Reddit didn’t make an exception for Maker’s Mark, Lenovo or Psyonix. Those brands, and others like them, succeeded because they invested enough time to understand, embrace and speak to Reddit’s community instead of treating users as resources to be mined.

I’m not so sure that Redditors are intrinsically hostile to marketers so much as they’re hostile toward people who don’t know anything about Reddit. Strangers in the neighborhood, as it were. Not you, though. You’ll craft your marketing strategies around the importance of community, buy into the site’s organic experience and, before long, you and your brand will be reaping the benefits of a larger audience, a more-engaged userbase, and a better online reputation than ever before.