Making vertical video work for you

Struggle is good for the soul 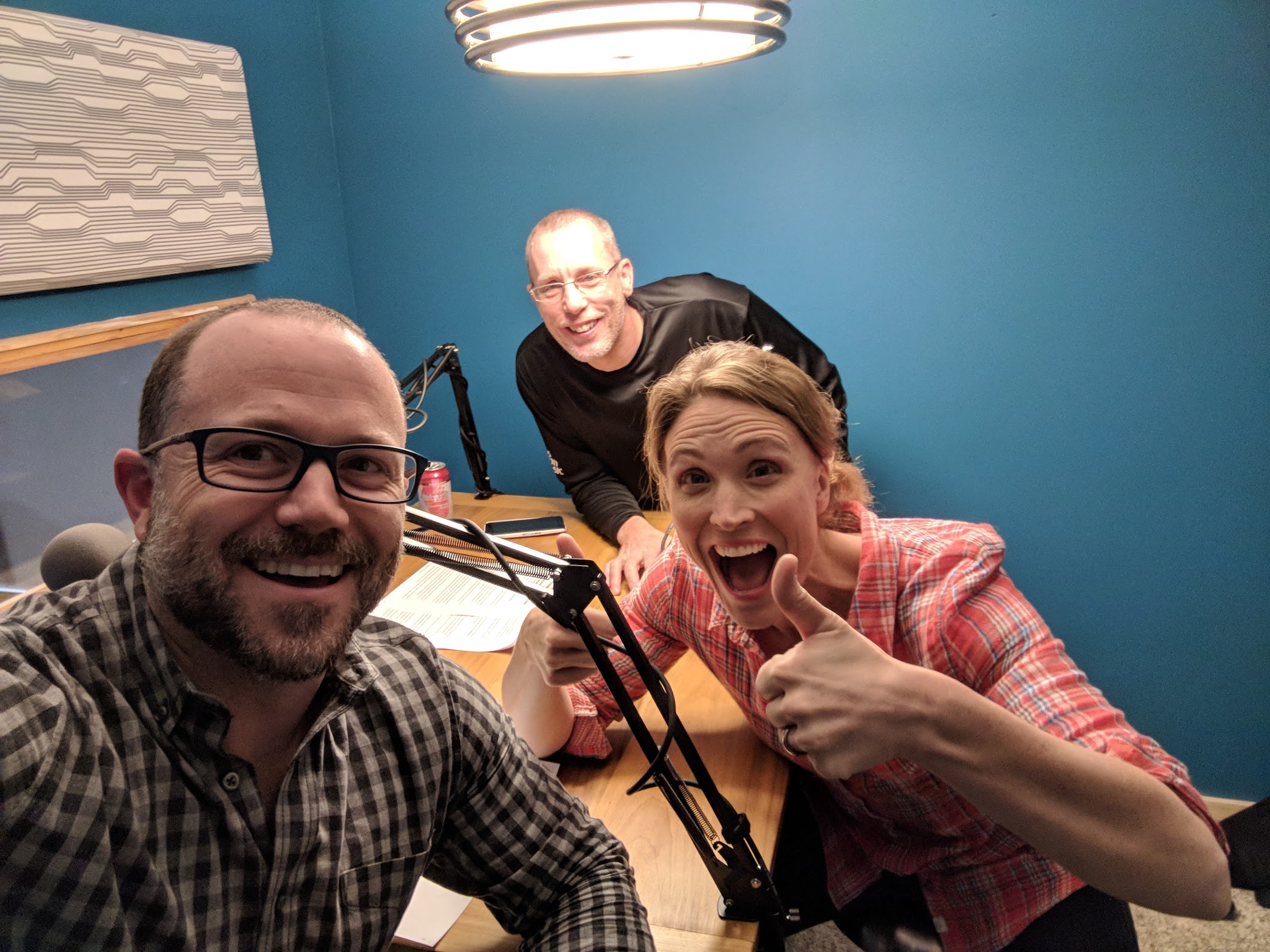 The food-service industry in the United States is massive and growing, accounting for more than $660 billion in revenue annually, which is 4 percent of the national GDP, according to the National Restaurant Association.

Running a restaurant is not an easy venture, though. It has a high barrier to entry in rent, equipment, taxes and regulations. Then you have to factor in staffing, utlilities and decorations.

Finally, there are the hours.

The typical restaurant manager works 50 hours a week. A restaurant owner who doubles as the manager likely tacks on 10 to 20 more for marketing and accounting and scheduling, at least until they’ve established enough clientele to bring in a manager.

Obviously, it’s not for the faint of heart. Emily Hurd is a singer/songwriter from Rockford, Illinois. As of 2019, she had produced 16 full-length albums. Her songs have appeared on the TV series Life Unexpected, Melrose Place, The Good Wife, NCIS and Beverly Hills, 90210.

Before she found success as a singer, she went to culinary school and spent some time as a chef in Cape Cod. In 2013, she moved back to Rockford after her father died to spend more time with her mother. In 2015, she fell in love with a building and the dream of turning it into a restaurant.

We talked with Emily in 2017 when she was 2½ years into turning that building – with a successful Kickstarter campaign, failing water pipes and holes in the roof already behind her – into her dream. She talked a lot about the struggles. For example, right away she found out that the building had an asbestos issue and her original budget estimates were off by tens of thousands of dollars.

She was advised to rip out the floor; instead, she got on her knees for six months and scraped the floor by hand. The interesting business lesson here is that the struggle helped her grow personally, professionally … even artistically.

“When I started music, I did it because it was fun and I was writing ‘I love you and the birds are pretty.’ Struggle is so good for my soul. I’m not sure if that’s the case with everyone but, for me, I really flourish when I have something not only to fight for but to fight against as well.

“This has been really hard, and I had to get really fiery in ways I didn’t know I was capable of. I’ve gotten stronger because of it. I can write songs so quickly now when I used to labor over them for weeks. There’s no time now, so I really have to get married to the words.”

Very few people start businesses believing that it’ll be easy, but a big reason that 30 percent of businesses fail in the first year and 60 percent by the end of Year 2 is that people don’t embrace how hard they’ll have to work.

In a job, you can stay in your lane. Most companies with salaried or hourly employees have staff to take care of all of the little issues, from human resources to marketing to maintenance, depending on what you are building. Entrepreneurs usually have to work in many lanes in the early stages of growth.

Lea McLeod wrote on an article for TheMuse, “How your struggles can get you over the top.” McLeod talks about how people like the idea of new opportunities, but they don’t like the feeling of going from something that they know how to do well – unconscious competency, she calls it – to something where they don’t know yet how to do anything well (conscious incompetency). 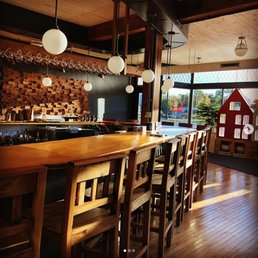 Emily Hurd spent six months scraping the floors free of tar. This is the result. From The Norwegian’s Facebook page.

McLeod believes that we fixate as a society too much on the endgame. We think about the yacht we’ll buy when our big idea takes off instead of all the things we’ll learn as we fail, fail and fail again before succeeding. Instead of focusing on the ultimate prize, keep repeating three mantras:

Hurd talks a bit about that on our What Works podcast. She admits that if she were to do it again, she would be more willing to reach out for help. She says she took too much on and the project became too personal. Still, she aches with pride when people walk into her building.

“Those maple floors I spent six months on are gorgeous. They are the talking points of everyone who comes in there.”

Her restaurant, The Norwegian, opened on Dec. 1, 2018. So many people were aware of her story that the crowds overwhelmed the staff on the first weekend. That’s another business lesson.