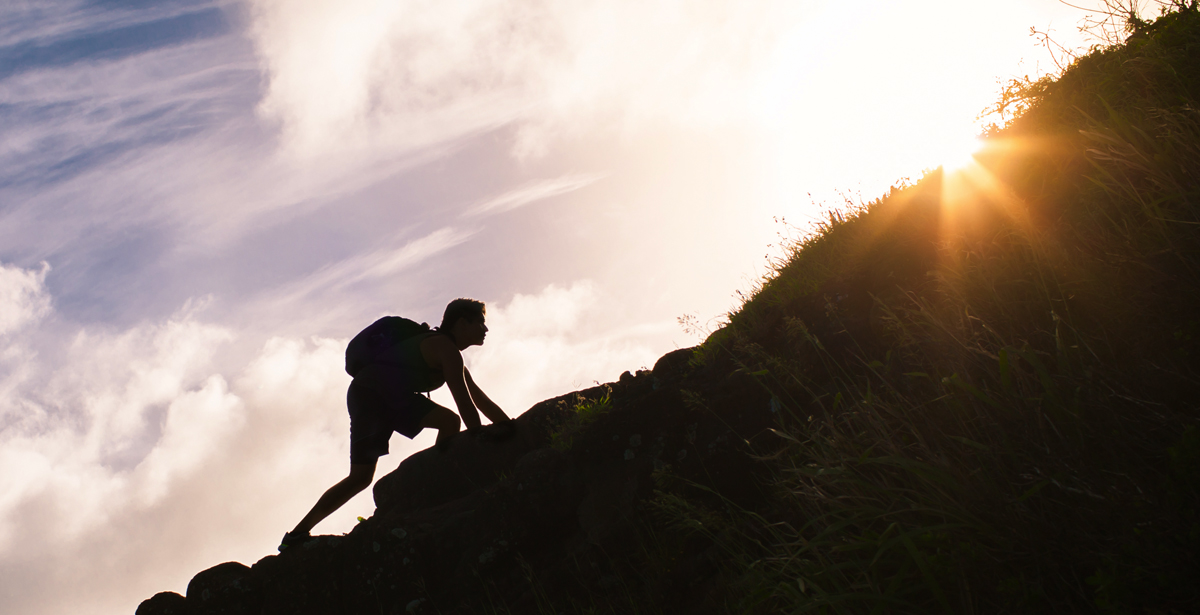 For many companies, January is the time to sit down and plot out a strategy for the year ahead.

Did you have a great 2017? How do you make 2018 even better? Was 2017 a struggle,  which is not good, considering the economic conditions? What can you or your team do to turn the ship around?

Here at Thinker, we set aside a Friday afternoon to celebrate our successes and identify where we need to get better. When we’d finished those lists, each of us was asked to identify the improvement projects we wanted to participate in and which ones we wanted to “own.”

What does “owning” something at work mean?

Warren Tanner of www.soapboxhq.com had a good piece on “ownership” two years ago. He defined taking ownership at work this way:

“We take ownership when we believe that taking action is not someone else’s responsibility. It’s the opposite of passing the buck. If you owned the company, what would you do? You’d do the right thing.  Taking ownership is taking the initiative to do the right thing.  You see a problem and, even if it’s not yours, you step in to be part of the solution.”

In Thinker’s case, the ask was more intentional. Instead of identifying a weakness and voluntarily stepping in, we identified our weaknessnes as a group and asked for team members to step up and lead the change. It’s still a big step. Tanner cited an American Management Association study from 2013 showing that many managers have fairly low opinions of people in their offices.

The question was “What proportion of your employees seek to avoid responsibility?”

Obviously, if you are a manager who would fall into the category of having a staff on which 50 percent avoid responsibility, you may need to look at your hiring practices. If you are in one of the other four categories, perhaps there’s a chance to help them take ownership. Tanner’s suggestions:

If you’re reading this and you are on the other side — the worker side — of the table, then you should take ownership of a project when opportunities arise … because it leads to more opportunities.

Jeff Goins of Medium.com wrote a book, The Art of Work, tracing the common traits of all successful people. His research showed that successful people rarely leave their destiny up to circumstance; they don’t merely hope to succeed. Sure, there is a lot of chaos and luck in the world and it plays a role, but successful people understand that they have the ability to influence their outcome.

So how do you “stack the deck,” as Goins says, in your favor?