How to convince your boss that technology is useful
May 14, 2018 by Alex Gary 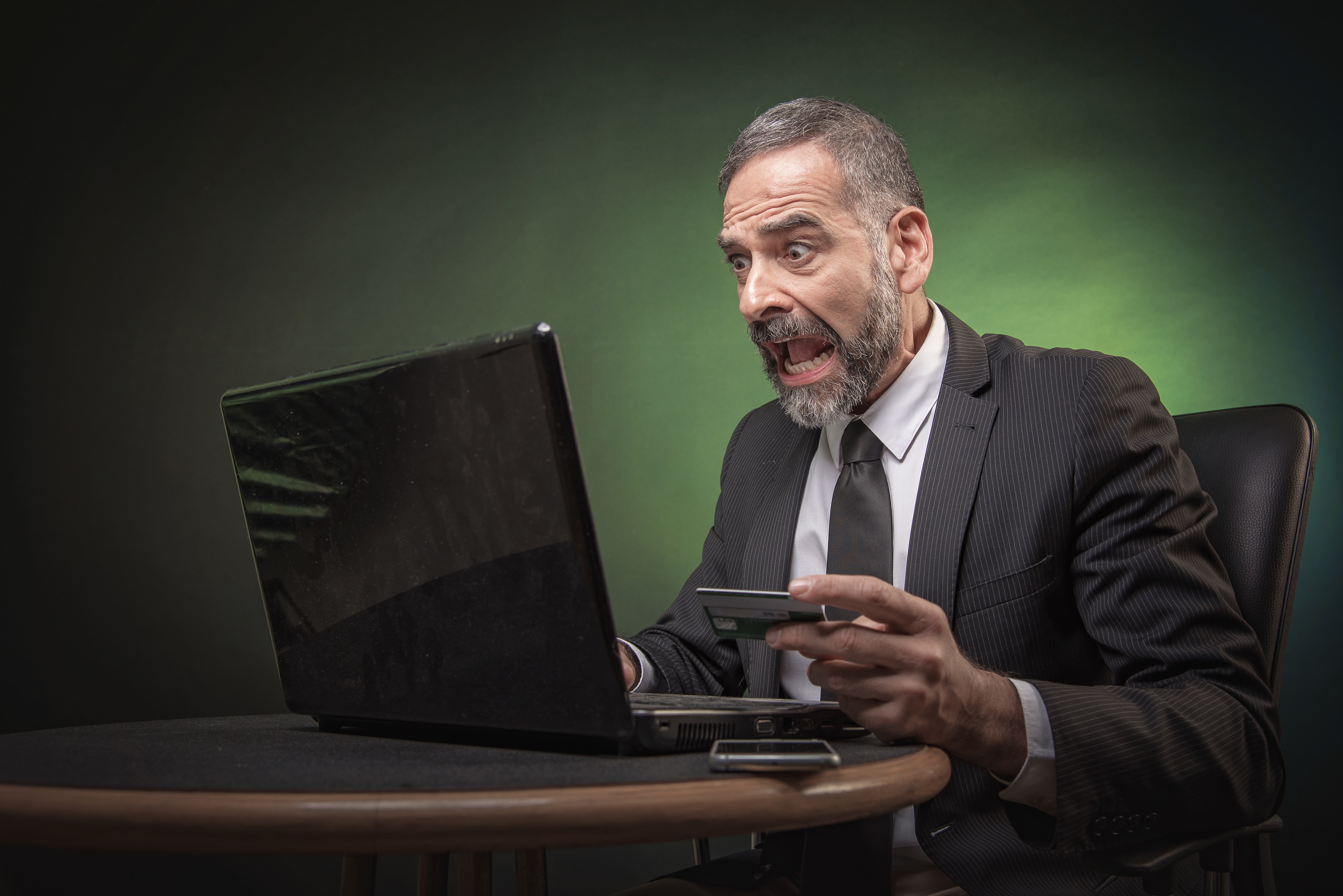 My supervisor once asked me to work on increasing customer engagement, so I spent a couple weeks putting together a social media plan. After all, I figured, what else could he have meant? Cold–calling? Direct mail? Nonsense. Except when I showed him my plan, he frowned, looked at me like I was the crazy one and asked why, as a small business, we should care about social media?

I found this a challenging question. Doesn’t everybody know that social media is A Thing? It seems so obvious, our workaday economy transmuted into an intricate web of clicks and conversions, likes and shares. Hadn’t he heard of the technologie riche, this new monied class of Influencers and YouTubers — of fortunes being made by the unpackaging of small toys, NBA Twitter and travel Instagram, people like David Avocado Wolfe stocking their ecologically friendly crystal-powered mansions entirely with non-GMO artisanal kale?

Had he never heard of Nihilist Arby’s?

No. No, he had not. And my first strategy would be to avoid responding with “wait, I thought everyone knew that?” It will not go as well as you’d think.

But all hope is not lost. You’ve just got to communicate the importance of modern technologies to someone who’s always done business differently. It is, in other words, a matter of translation. They don’t speak your language. This doesn’t make anyone ignorant, obtuse or uninformed. If they’ve got much to learn from your experience, then, more likely than not, you could also learn quite a bit from theirs.

With that in mind, here are four strategies for talking technology with someone who just doesn’t get it.

Objection: That’s not how business gets done.

Frame it as a new strategy for achieving familiar ends.

Social media isn’t so different from, say, walking into a giant room and trying to make a good impression on 1,000 people at once. It’s simply a matter of scale. Business people historically have prioritized individual, face-to-face interactions and single, large contributions. Technologies like social media and crowdfunding invert that philosophy.

Objection: It’s a waste of time.

Stress that technology will ultimately lessen their workload.

My supervisor thought he had to be involved in every post, which made the entire process seem too time-intensive to be useful. But hundreds of points of contact can be established, cultivated and maintained without management doing anything but approving the campaign as a whole. This is unusual and requires explanation.

After a few posts, each of which we spent a fortune promoting, we got zero additional donations. The conclusion? Social media is garbage. Wrong! It just takes time. Consider the party example. Show up once, you won’t get any money. Repeatedly interact with key party-goers for a year, make a favorable impression, they might be inclined to support your cause. The long game of social media may seem obvious, but setting realistic metrics for one, six and 12 months will make it much easier to keep everyone on board.

Objection: They don’t believe you.

It may seem unreasonable to resist the future, but it’s simply a question of data. We all have a lifetime of experiential data informing our views on how business is done. To make a dent in that, you’ll need numbers on your side. That means researching similar companies, presenting numbers on the effectiveness and popularity of social media, and running rough cost-benefit analyses on hypothetical campaigns. As much as you’d like it to, “c’mooooon” just won’t cut it.

If you do all this, will your supervisor immediately embrace technology, leaping headlong into their brave new digital world? Probably not. But that’s not the goal here. By encouraging productive discussion about how traditional business models can integrate new technologies, you can help your small business grow, and change, and adapt to the times. But that doesn’t happen overnight, any more than social media success does. It takes time. Keep these points in mind as you navigate that path, though, and you might just find management your most useful ally in finding new, innovative, effective methods of connecting with your customers.

Previous articleA good rule of business: Go where your customers are