Want to build your brand on Reddit? Build your karma
May 30, 2018 by Alex Gary 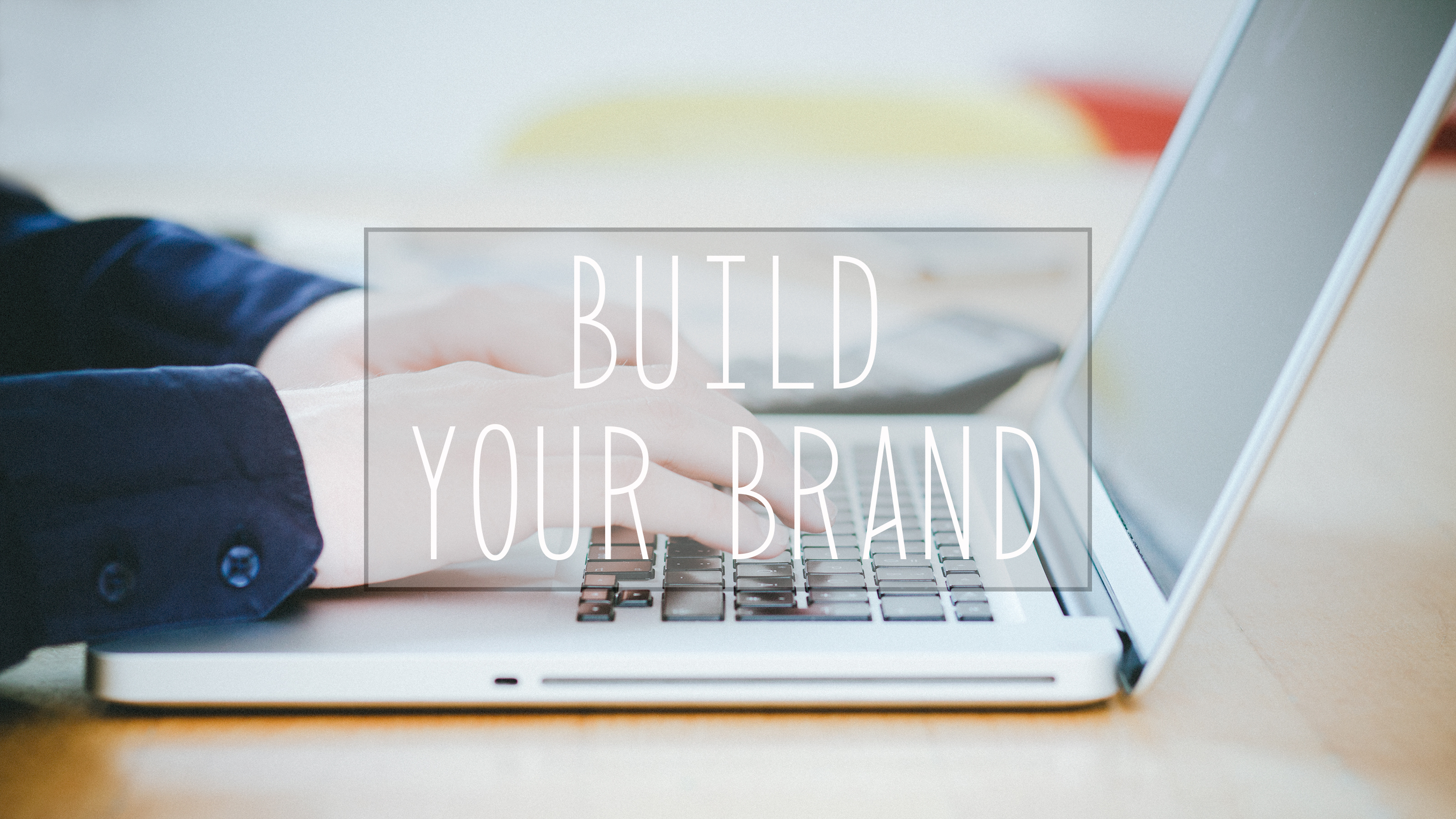 Subject of a thousand how-to articles, home to 330 million monthly users and where brand stories go to die.

I’ve been a Redditor since 2011, and there’s a ton of misconceptions out there about what the site is, what it isn’t, and what that means for marketers.

Most articles on Reddit marketing, for instance, start by discussing the mythical creature known as the “average Redditor.” You might know the stereotype: young, liberal, gamer, smokes a bunch of pot, atheist, rebellious but loyal, computer-savvy, fluent in memes. Post content this hypothetical fellow likes, because naturally it’s also a fellow, and watch your blog traffic skyrocket. Or not. There are entire subreddits dedicated to mocking failed, tone-deaf attempts at Reddit marketing.

What the failures all have in common was viewing Reddit as a resource to be used, instead of a community to be joined.

See, the problem with marketing on Reddit is that Redditors hate marketing. Which makes sense, because Reddit isn’t a marketing platform. It’s an interlocking web of self-organizing communities called subreddits, each founded, moderated and populated by Redditors. Some of the larger subs have millions of members. Smaller ones have hundreds. But each of them, to the people who frequent it, feels like home — and nobody likes being solicited door to door.

In short, the central premise is that, instead of positioning yourself outside of the Reddit community as an expert, you actively participate in that community, providing value, content and input. Over time, that builds the reputation of your brand. What you put into the community, the community gives back.

And the most important part of joining any community, real or virtual, is understanding what you’re joining. Reddit marketing requires time, which makes finding the right match important.

What the heck is karma, and why should I care?

The first thing you need to understand about Reddit is that there is no single, monolithic site called Reddit for you to post on. Reddit is a content aggregator. Users make posts on the individual subreddits, where rankings are determined by “upvotes” and “downvotes,” before another algorithm determines how the combined content of all subreddits you’re subscribed to shows up on the front page. 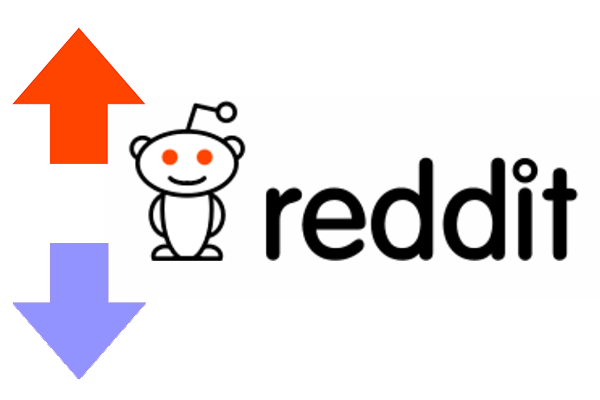 New users see what are known as “default subs,” a constantly shifting list of communities chosen by Reddit admins to define its core experience. How well your posts and comments do is based on how many upvotes they get, building what’s known as “karma.” That’s a magical Internet points system useful only for measuring how active, successful and — this is important — legitimate a particular user might be. As a new marketer on Reddit, the first barrier you’re going to run into is that posts and comments made by a brand-new account are immediately subject to greater scrutiny.

There are ways to get around that.

Be open about your brand affiliation but neutral with your advice

If you want to build a brand on Reddit, you need to be open about your brand. That means making it part of your username, like PsyonixDave or JoeFromGoPro. Companies routinely send marketing interns onto Reddit to make “hey, guys, OMG, have you seen Product X?!” posts or wax poetic about the virtues of this brand or that. These attempts almost universally backfire. Redditors can smell marketing the way dogs can fear, and they react similarly.

The solution? Don’t hide. Don’t pretend. Be honest about who you are, who you’re associated with and what your role is. There are two benefits to this approach:

Every time /u/MarketingGuyFromProductX helps another user out with tips, tricks or advice, Product X gets some love. Especially when the advice doesn’t have anything to do with Company X’s product.

It used to be that brands would just post their campaigns in /r/reddit.com, a catch-all subreddit that no longer exists, to reach as many users as possible. Now you have to choose a particular subreddit in which to participate. That means doing a bit of research.

Many sites provide searchable lists of the top subreddits. But it’s not as simple as, say, searching “photography,” seeing that /r/photography has 579,573 subscribers and posting there. The larger a sub, the higher the volume of posts, and the harder it is to get noticed. If you do get noticed, it’s much easier to go viral. Certain users have made careers out of that, but if you’re looking to build a long-term brand reputation, smaller subs are a better place to contribute content.

A good rule of thumb: Run promos in broader subreddits, actively participate in tightly focused ones. At all times, though, look for communities where you can add value. What this means depends on your particular brand.

Get to know a subreddit before you start participating

Each subreddit is unique. The customs, etiquette, attitude, accepted behaviors, jokes, memes, jargon and posting guidelines vary by community. What will get you to the top of one subreddit will get you banned from another. The first thing you want to do, before you post anything, is look at the subreddit rules. Promotions are banned outright by most subreddits but, again, that’s not what you, as a karma-driven marketer, are generally looking to do. You’re looking to participate, as a fellow Redditor, in communities organically interested in what you have to offer.

Once you’ve selected a couple of subreddits to focus on, get to know the etiquette. Read the rules on the sidebar. Go through the top posts. Identify power users and make a point of productively interacting with them. Think of it as moving to a new city. Before you make a sales pitch to your new neighbors, you want to make a few friends and get a sense for the community you’re joining.

When you participate, focus on adding value, creating content and demonstrating expertise.

By this point, you’ve got a fresh account, chosen your target communities and … what? What’s a marketer supposed to do?

The basics are simple. If you’ve done social media, they’ll sound familiar: add value, create content, interact with the community. On Reddit, that means replying to questions with useful advice; being friendly to newcomers who might need guidance; and creating guides, tutorials and other unique content. The goal, in all things, is to serve as the human, Reddit-friendly face of your brand.

Above all, don’t be a shill.