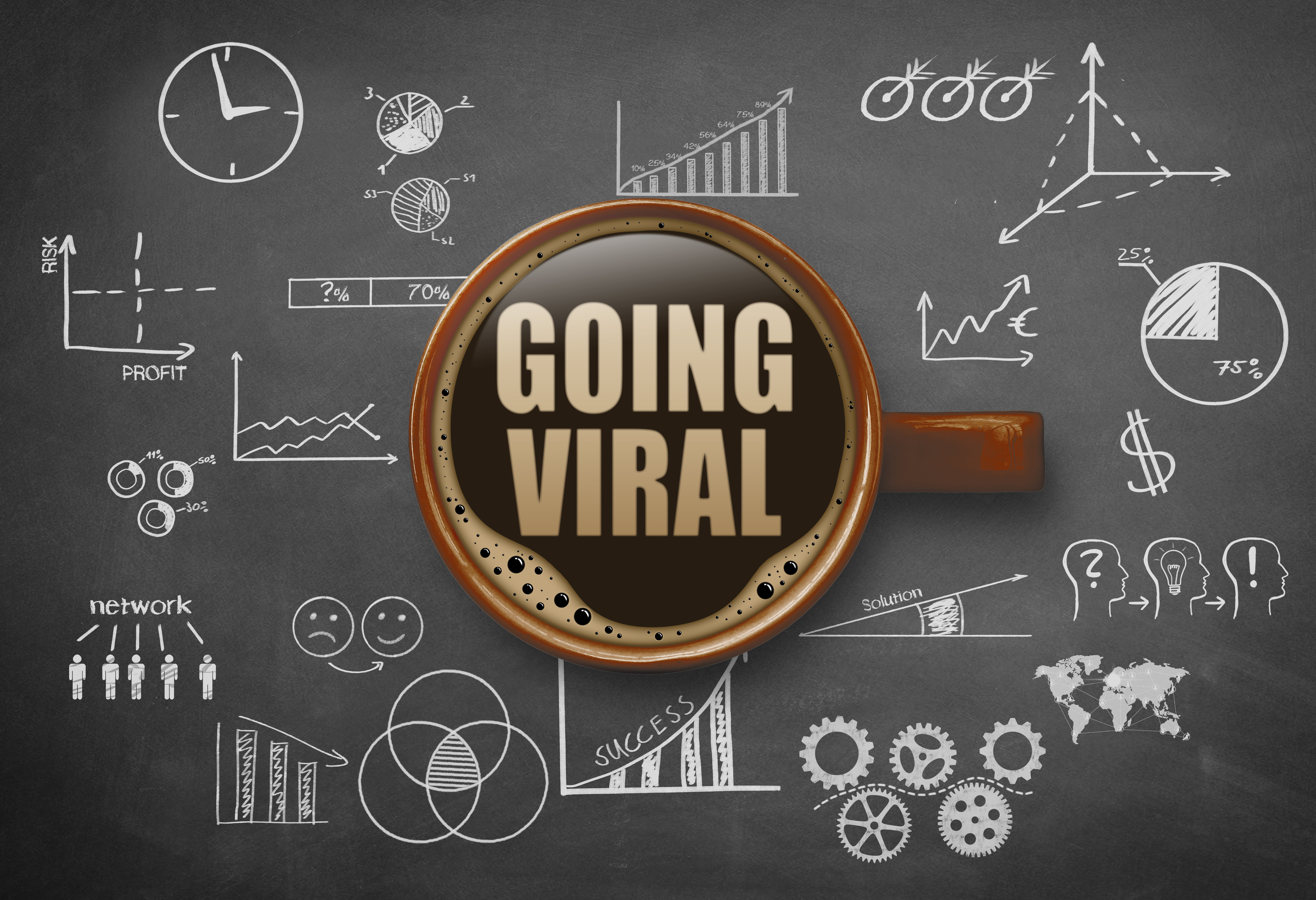 Did you do the Ice Bucket Challenge?

That was a craze waaaayyyyy back in 2014. Millions of people posted videos of themselves having ice water dumped over their heads and then challenging a friend to do the same and to make a donation toward the research and eradication of amyotrophic lateral sclerosis (ALS).

Even though the vast majority of the people who took the challenge did not make a donation, more than $220 million was raised and ALS rose to be the No. 5 disease searched for on Google in 2014. The average age of donors dropped, from 50 to 35, and donations for research have remained 25 percent above pre-Ice Bucket levels. Even better, the money raised actually helped make a major breakthrough.

That may be the best example of what going viral can do for your cause and your business, but there many other examples, big and small. “Help! My Brand Went Viral” details other great examples. One of my favorites was the song Dumb Ways to Die (also from 2014). This was a campaign by Metro Trains Melbourne urging people to be more aware around trains. I sang this for hours with my 15- and 12-year-olds. The song was downloaded more than 200 million times. More to the point, Metro reported a 21 percent reduction in railway accidents and near misses in wake of the campaign.

Obviously, having your content go viral can bring thousands or millions of people to your website. That’s the goal of every marketer. If there were an exact formula on how to go viral, it would be out there. Neil Patel has some tips in his “How to Make Content Go Viral with these 6 Earned, Owned, and Paid Hacks“:

BuzzSumo looked specifically at blog posts, analyzing more than 100 million articles in 2017.  Its findings vary a bit from Patel’s:

This site broke down its research into 21 very specific tips. Follow as many of these as possible on each and every post.

This next tip is from Thinker. If you’re a business and you follow these tips, be ready for when your site goes viral. Can your host handle the traffic? We can. (Total: 1,234 words)