Blogging works, but it takes work. Here’s how to be a pro

Pitch decks are crucial when selling an idea 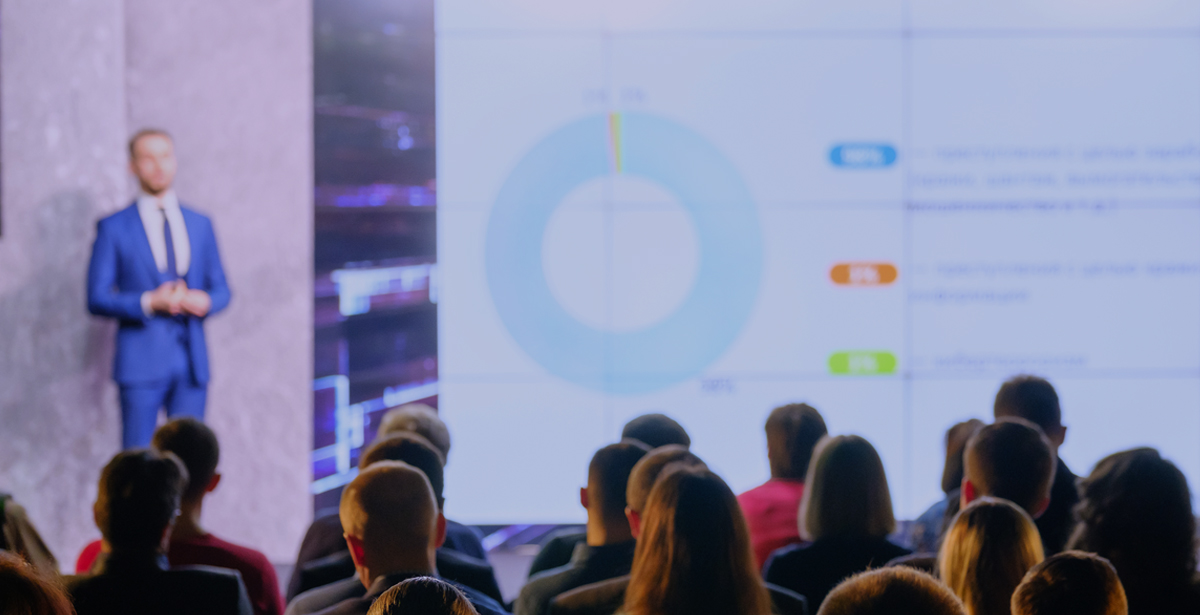 Ask the founder of a company to tell you what they do, who they’re looking for as customers and what the long-term growth potential of their company is … and you mostly get lots and lots of words.

It’s understandable. This could be their life’s dream and they really, really want you to see what they see.

But potential investors are bombarded with choices every day. They want a clear and concise picture. That’s where a pitch deck comes into play.

For the second straight year, the Thinker team attended the Chicago FUND Conference, the Midwest’s largest investor conference. It was a full day of searching for the next Airbnb, LinkedIn or YouTube. Each of those companies was just an idea in need of investment, and pitch decks helped hone in on what was really important to communicate to potential investors.

Most pitch decks are internal documents. Some have made it into the public domain. Producthunt.com collected and published more than 40 pitch decks of startups that have since become household names. When it comes to ideas that have altered the world, precious few have made more of an impact than YouTube. YouTube’s simple 10-slide pitch deck contained:

Today, 1.3 billion people use YouTube, with 300 hours of video uploaded to YouTube every minute. Here’s the true impact: By 2025, it is estimated that half of viewers younger than 32 will not subscribe to a pay-TV service.

OK, not every idea has the potential of YouTube, but if you are putting together a pitch deck, here are a few key things you need to have, according to e27.co: