Prepare for the death of Facebook
February 24, 2019 by Alex Gary 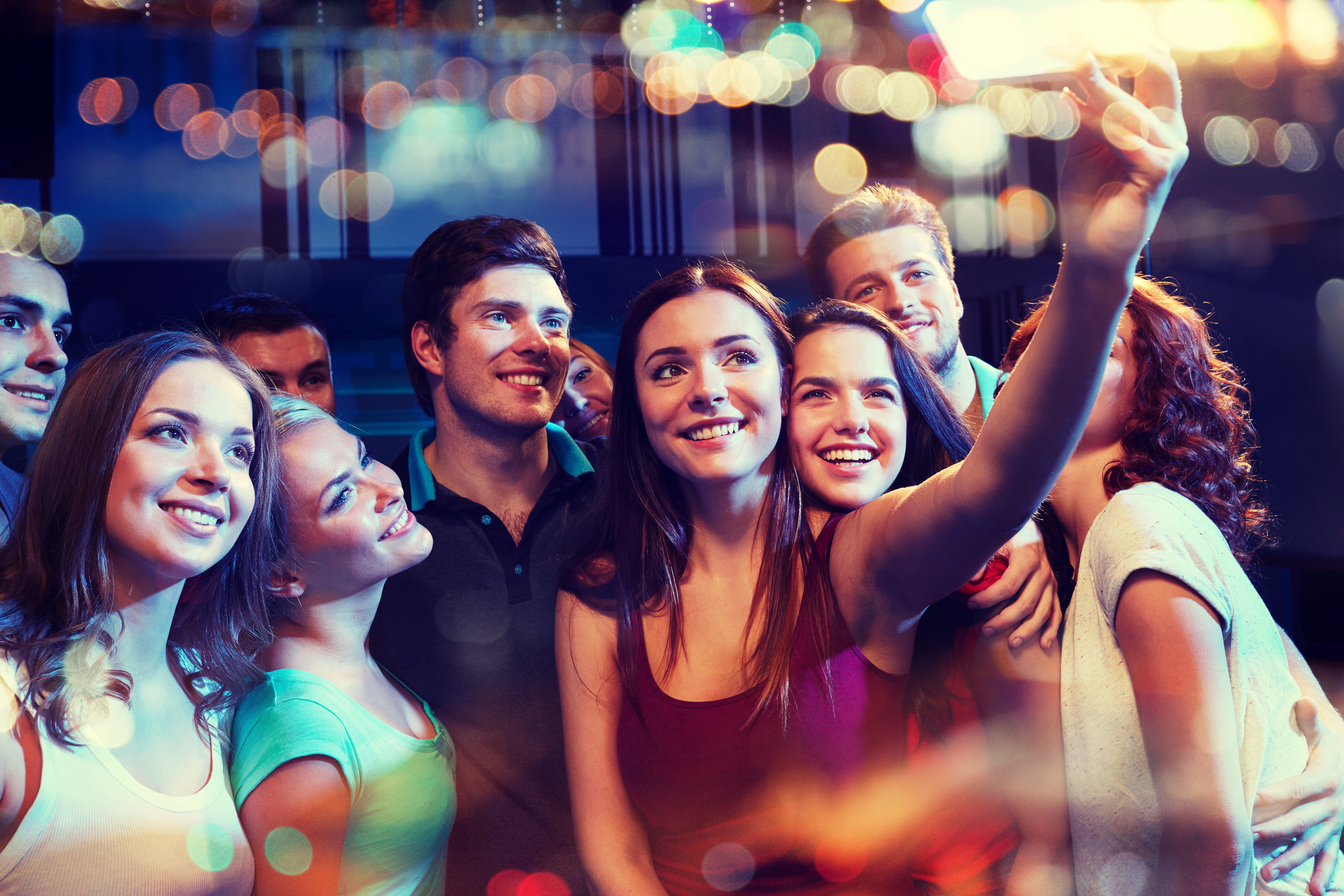 The retail dynasty known as Sears was started in 1886 when Richard Warren Sears launched a mail-order watch business in Minneapolis.

In that first year, he met Alvah Roebuck, a watch repairman. Sears renamed the company the R.W. Sears Watch Co., moved it to Chicago and published the first mail-order catalog, offering watches, diamonds and jewelry.

Sears sold that business and started another in 1892 with Roebuck as a partner. Sears, Roebuck & Co. diversified the product lines offered in their catalogs. The catalogs freed rural consumers from local merchants who had a monopoly on supplies and prices.

In 1906, Sears became the first retail chain to go public. In 1933, the company published its first Christmas catalogs. From the 1920s to the 1950s, Sears focused on opening stand-alone stores in urban markets; in the 1960s, Sears dove deeply into the shopping-mall boom. In 1974, Sears completed the 110-story Sears Tower in Chicago, the world’s tallest building. Sears, figuratively, towered over the competition.

But everything has a cycle. In 1991, Walmart passed Sears as the nation’s No. 1 retailer. Walmart hyper-focused on prices, calculating that savings were more important than quality for the majority of Americans.

Sears Holdings filed for Chapter 11 bankruptcy protection in 2018 and survives only because its CEO won a bankruptcy auction to keep 400 stores open.

Today, Facebook is the behemoth of social media. According to Broadbandsearch.net’s “Key Internet Statistics to Know in 2019 (Including Mobile),” Facebook has more than 2.2 billion users, including 1.3 billion users of Facebook Messenger.

Facebook is today’s Yellow Pages. If your business doesn’t have a Facebook page, you’re not really in business. But another statistic in there should give Facebook pause and have business owners broadening their strategy:

The buying power of this group is negligible, but they are the homebuyers and shoppers of the future, and they are far more likely to be found on SnapChat and Instagram than they are to be on Facebook. Facebook has too much reach to be MySpace any time soon, but the warning signs are clear.

If you have a business that relies at all on consumers under the age of 30, make 2019 the year you master marketing on those platforms.

Previous article‘Hello, my name is Rob, and I’m a Comcast subscriber’