Email still is effective … at the right time

Weirdest things can cause system issues 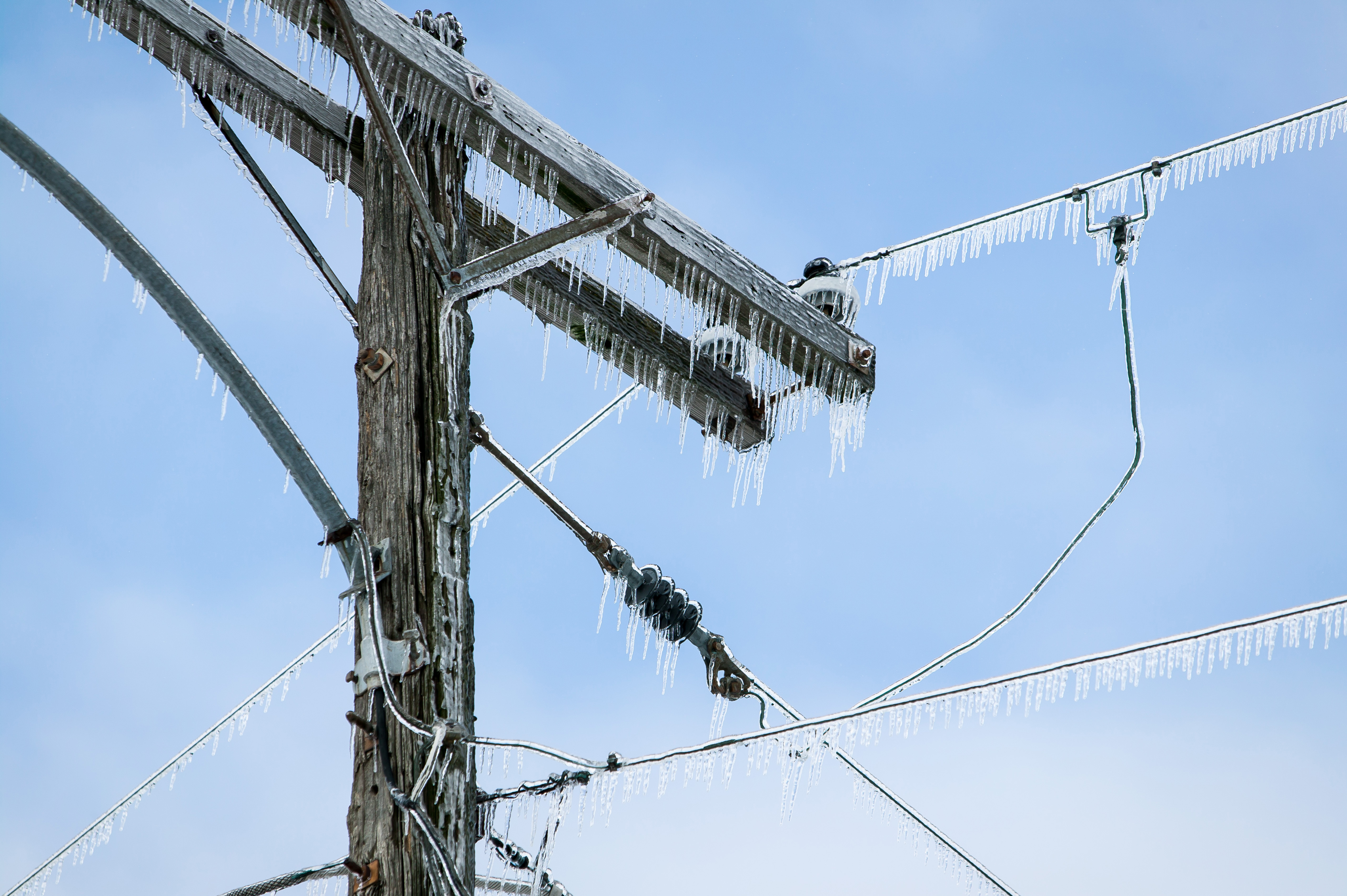 Unless you hail from Canada, Midwestern winters tend to be a bother. We may have discovered another reason to dislike the piles of snow.

Our small to medium business VoIP packages tend to follow the same infrastructure.  In Rockford, the dominant Internet provider is Comcast. By its own statistics, Comcast suggests that its service will work 93 percent of the time. If you want anything better, then they recommend a fiber connection for 99.999 percent reliability, but it’ll cost you 10 times as much. Because of that, we put our PBX (private branch exchange) servers at Amazon or Google and program it to handle an Internet outage from the outset.

A private branch exchange is a telephone system that switches calls between users on local lines while allowing all users to share a certain number of external phone lines. This allows businesses to have fewer lines and save money.

For instance, our recommendation is to put an initial announcement at the beginning of the call, “Thank you for calling Bob’s SEO supercenter, if you know your party’s extension, you may dial it at any time. Otherwise please hold while we try to connect you.” When everything is working properly, the reception group of phones will start ringing.

However, what happens for that 7 percent of the time when the internet connection is not working? At that point, the system will realize that no phones are active and will automatically patch you through to the answering system. If a client knows that Bob’s extension is actually 106, they will dial 106, the system will realize Bob’s deskphone is not connected due to an outage, and will fail through to Bob’s cell phone. His mobile will ring and the caller will not know he left the internal exchange and will have no idea what Bob’s cell phone number is.

However, our experience in the past few weeks with one of our clients was not as simple as this, as the Internet never actually went out, it just wasn’t very good, and the issue was a problem that can affect any cable subscriber in this part of the world: water.

The client was complaining that the person calling in could hear them fine, but they couldn’t hear the caller. On investigation, all the settings on the router, modem and phones seemed to be fine.  There were no abnormal values. The software was identical to our other installations, and the PBX worked fine from a second location and our office.

We installed a patch into the PBX, which recorded the packet loss and jitter stats from every call every five seconds to a database. We installed it into six different client PBX’s to give us an idea whether it was an isolated or regional issue.  We noticed that occasional packets would get lost on some calls but normally no more than about 0.3 percent. At this client’s location though, those statistics ranged, in one direction only, from 3.5 percent to 8 percent. Anything over 1 percent is considered noticeable. Over 3.5 percent and the conversation becomes untenable.  Armed with this new information, we made a site visit. It was at this point we discovered the buckets collecting water from a leaky roof all around the building.

On examination, the Comcast line entered the building by the modem, high up near the top of the outside wall, then, outside, flipped up over the roof.  It ran across the roof to the front of the building and was tied up to a roof-mounted power inlet, then to the utility pole. Our hunch was the cable sat in frozen ice and snow over winter, then in puddles of water on the flat room during the thaw. Any breaks in the cable coating would have let water infiltrate and affect the signal to the modem.

We are in the process of contacting Comcast to request a new cable from the modem to the pole, we will suggest that it’s installed in such a way where it doesn’t sit on a flat roof, or we’ll be revisiting this issues in around four years time.

As the roof and cable have dried out, their statistics have improved, to the point now, where they are performing at the same level as everywhere else. However, this is the Midwest where we can have freak snow storms well into April, and if we’re hit with one of those, we’ll monitor the statistics closely.

If your Comcast lines are on your roof, this is potentially another reason to complain about the weather.