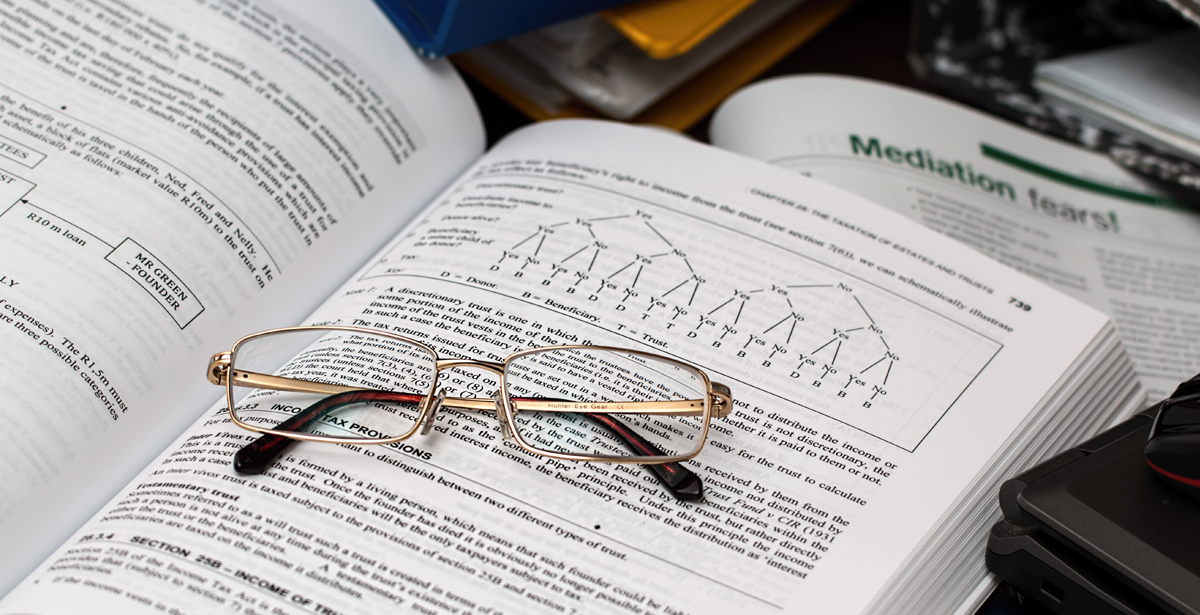 Nine of every 10 people who launched business ventures in metropolitan areas in 2016 did so because they believed they saw a market opportunity, according to research by the Kauffman Foundation.

According to the research, 86.25 percent of new businesses in 2016 were started by people who left other employment to make the leap into entrepreneurship. Kauffman has been tracking this indicator since 1996, and the 2016 level was the highest since 2000.

This indicator rises and falls with the economy. In 2009, when the United States was starting to climb out of the Great Recession, just 74 percent of business startups were by people leaving current employment. The other 26 percent were people launching businesses because employment opportunities were so few and far between.

Next article Your hard drive may be 'mostly' dead