Your hard drive may be ‘mostly’ dead 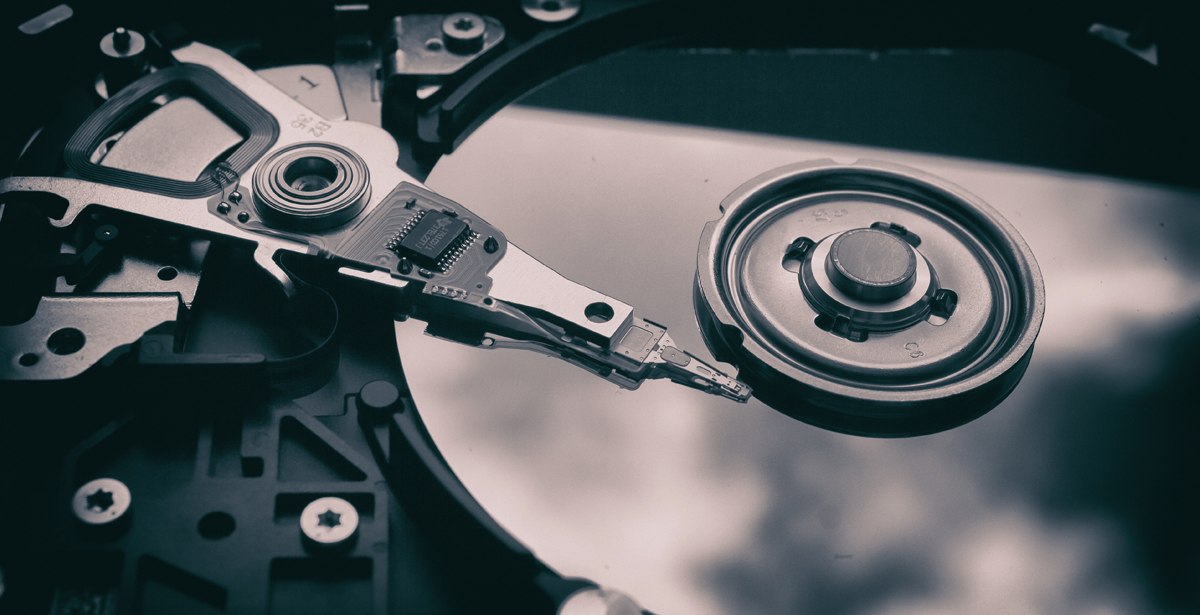 Miracle Max: It just so happens that your friend here is only mostly dead. There’s a big difference between mostly dead and all dead. Please open his mouth. Now, mostly dead is slightly alive. Now, all dead, well, with all dead, there’s usually only one thing that you can do.
Inigo Montoya: What’s that?
Miracle Max: Go through his clothes and look for loose change.
— The Princess Bride

It turns out computer hard drives are similar to fictional characters from the beloved movie The Princess Bride. They are hardware and will eventually fail. And if you haven’t backed up that data, well, you may have a problem.

A Thinker client came in facing just that situation. It was a photography company that had saved about 1.5 terrabytes of images on a hard drive. The company did not have a backup of those images so when it failed …. Rob Davis, who heads the managed I.T. offerings for Thinker, ran the dead hard drive through a Linux data recovery program. It took three days, but more than 95 percent of the images were recovered. Davis then worked with the company to move those images to a cloud-based system to ensure it wouldn’t happen again. The takeaways from this episode?